Honda Philippines, Inc. recently concluded its 14th National Motorcycle Mechanic Skills Olympics, an annual competition for dealer mechanics from all over the Philippines which aims to gauge their expertise. 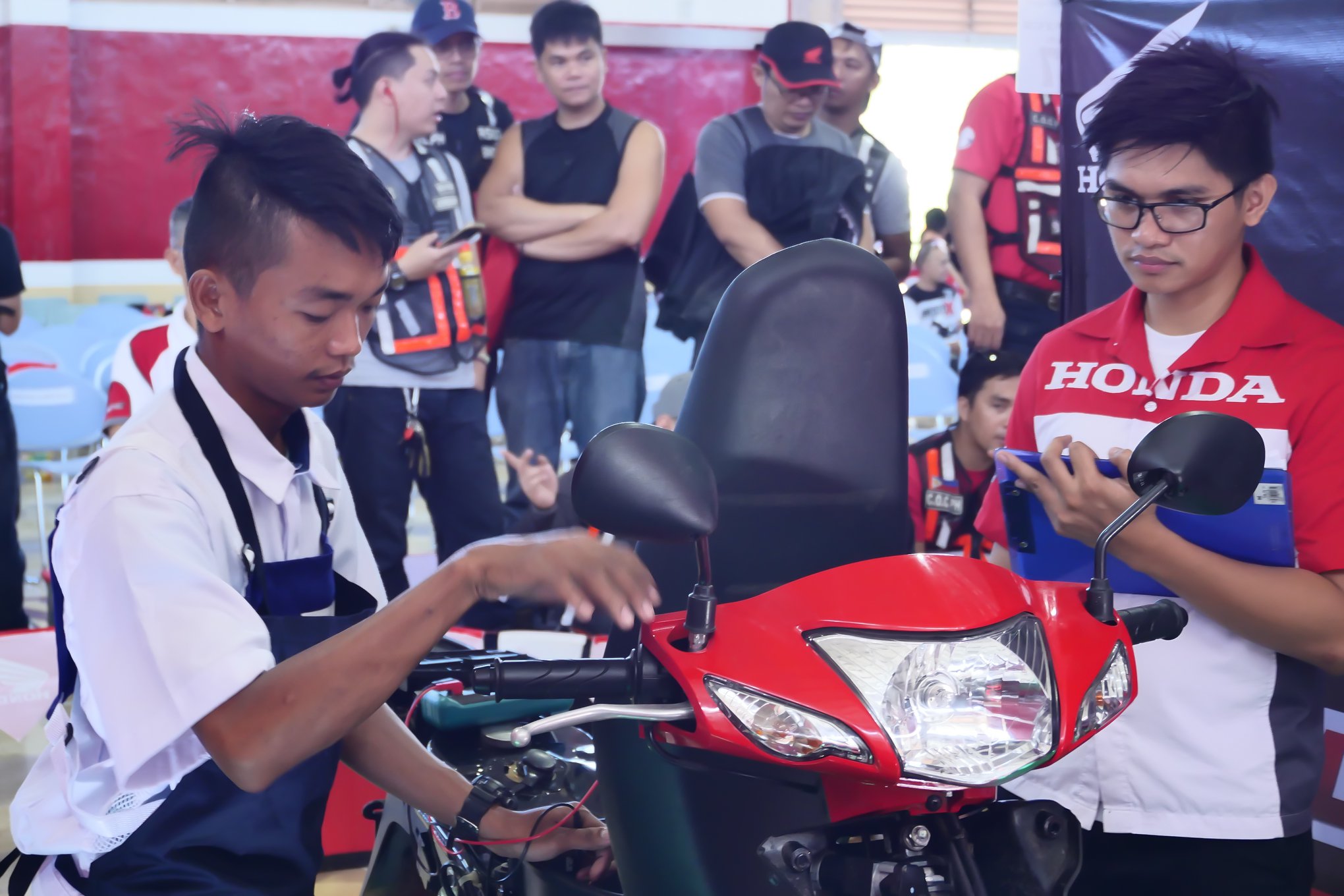 A participant of the National Mechanics Skills Olympic

After competing in the National Finals for 3 years, Jun Mar Suplio of Jied Motohaus Mati reigned supreme this year and became the Grand Champion.  He received a Brand New CB150R and will be pairing up with last year’s winner to represent HPI in the Asia Oceania Mechanic Skills Olympics on December 2018 in Indonesia.  Mark John Blas from Desmark Corporation, Calamba City won 1st Runner-Up while Lou Jaysson Landicho of Honda Prestige Commonwealth won 2nd Runner-Up. 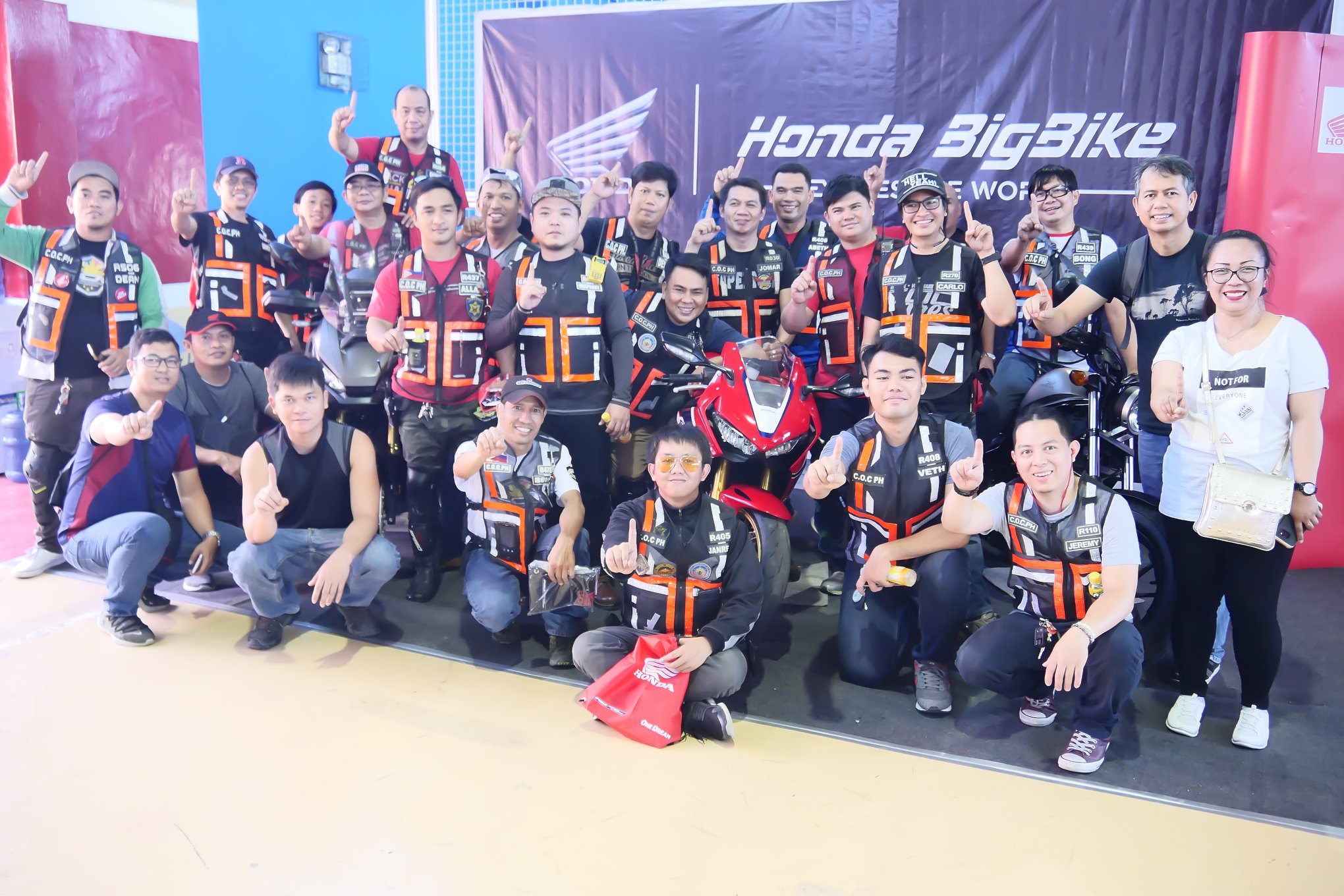 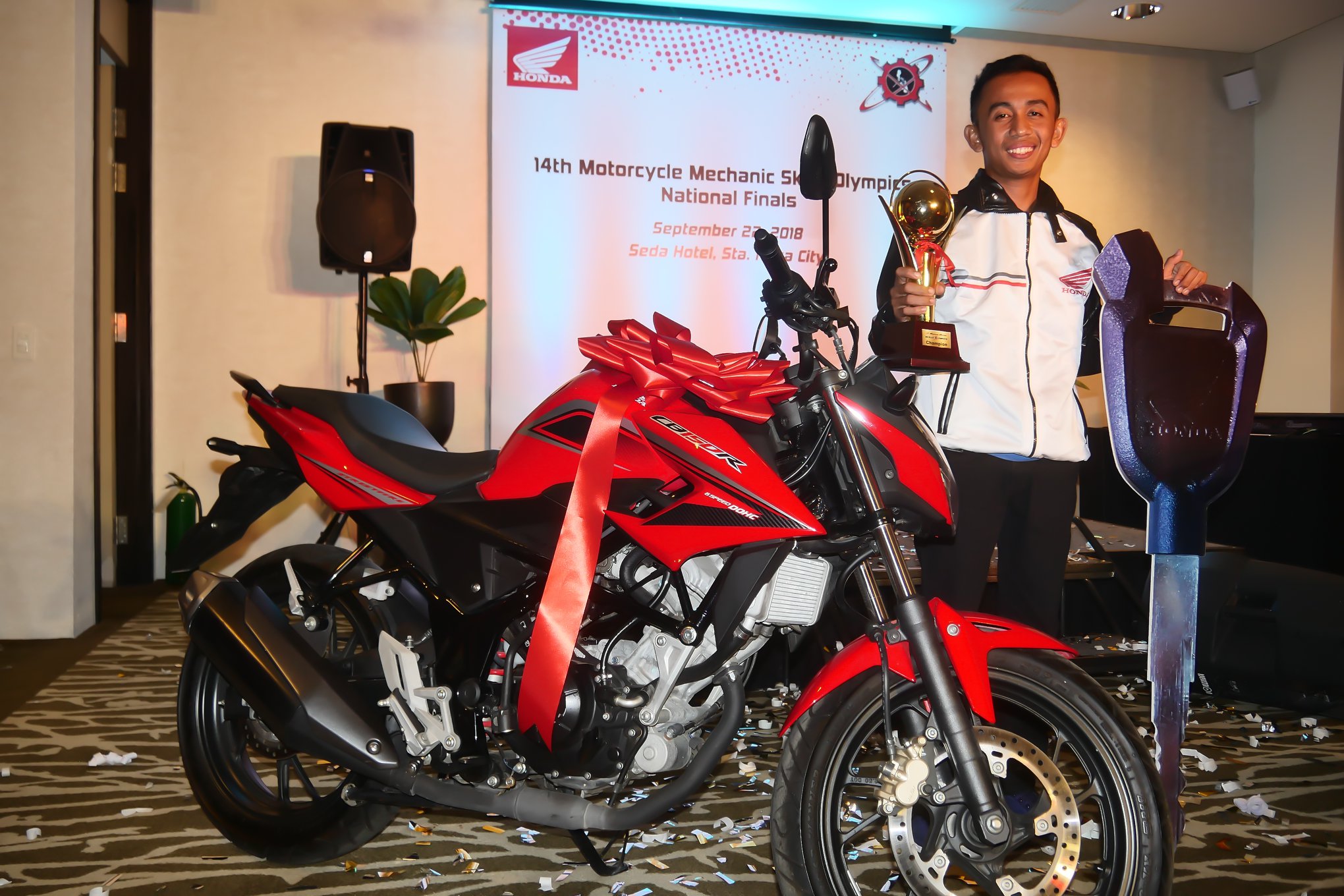 One of the winners in the Mechanic Skills Olympic

The Skills Olympics is more than just a competition, it is a stage built for these mechanics to showcase their expertise and recognize their potentials to become the best in their field. According to the company, HPI partakes not just in the realization of every mechanic’s dream, but to every Filipino’s One Dream.

Al Camba talks about Inside Racing and more