Home News “No to ‘Doble Plaka’ Bill”, says ‘Riders of the Philippines’
News

“No to ‘Doble Plaka’ Bill”, says ‘Riders of the Philippines’

Riders of the Philippines (ROTP) holds its “Riders Day of Indignation” through a Unity Ride along EDSA to show their opposition to the Motorcycle Crime Prevention Act of 2017, also known as the ‘Doble Plaka’ bill. 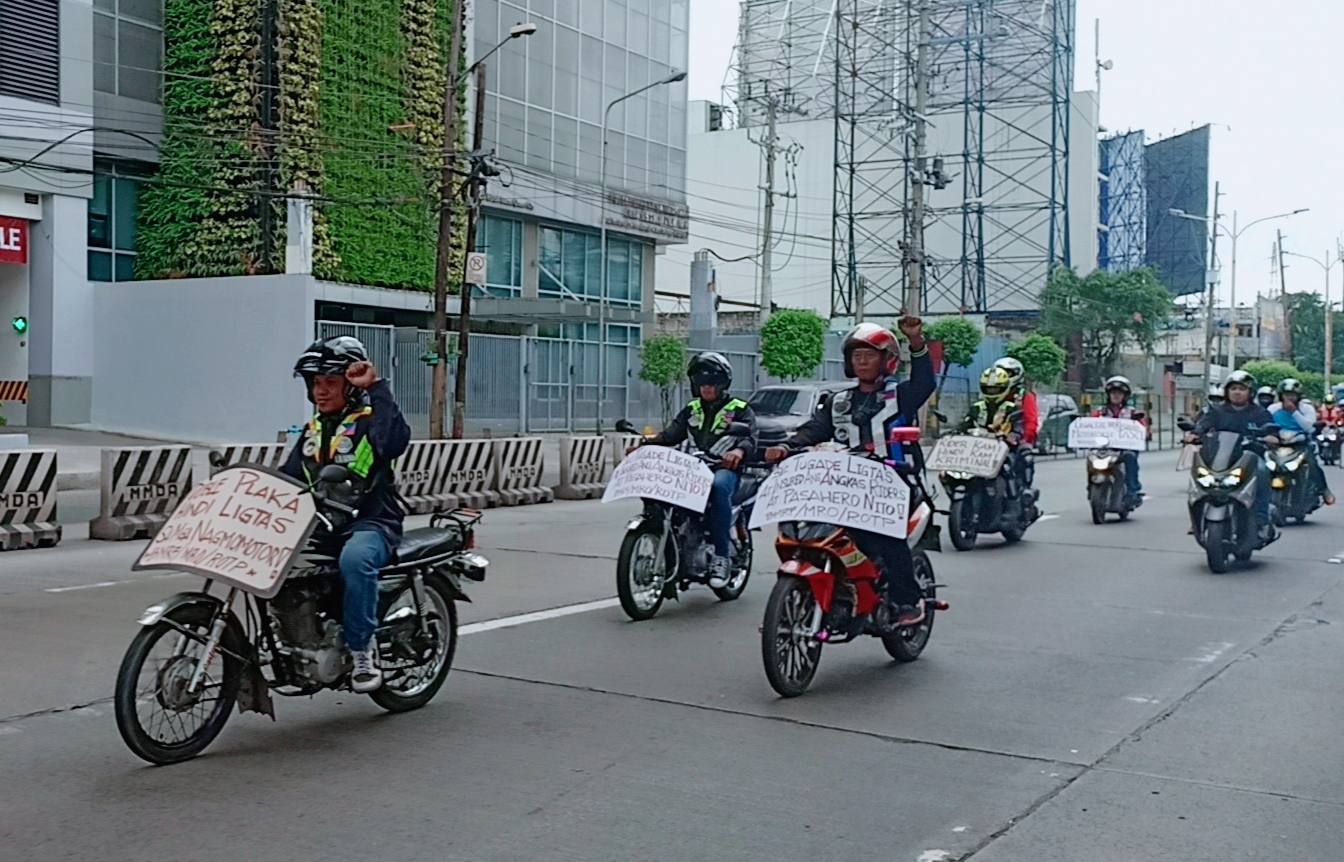 Requiring all motorcycles to fit a license plate both in front and behind, the Motorcycle Crime Prevention Act of 2017 is now undergoing a bicameral. Estimated to be approximately 200 mm x 225 mm, the new plate size is larger than the standard plate for motorcycles. 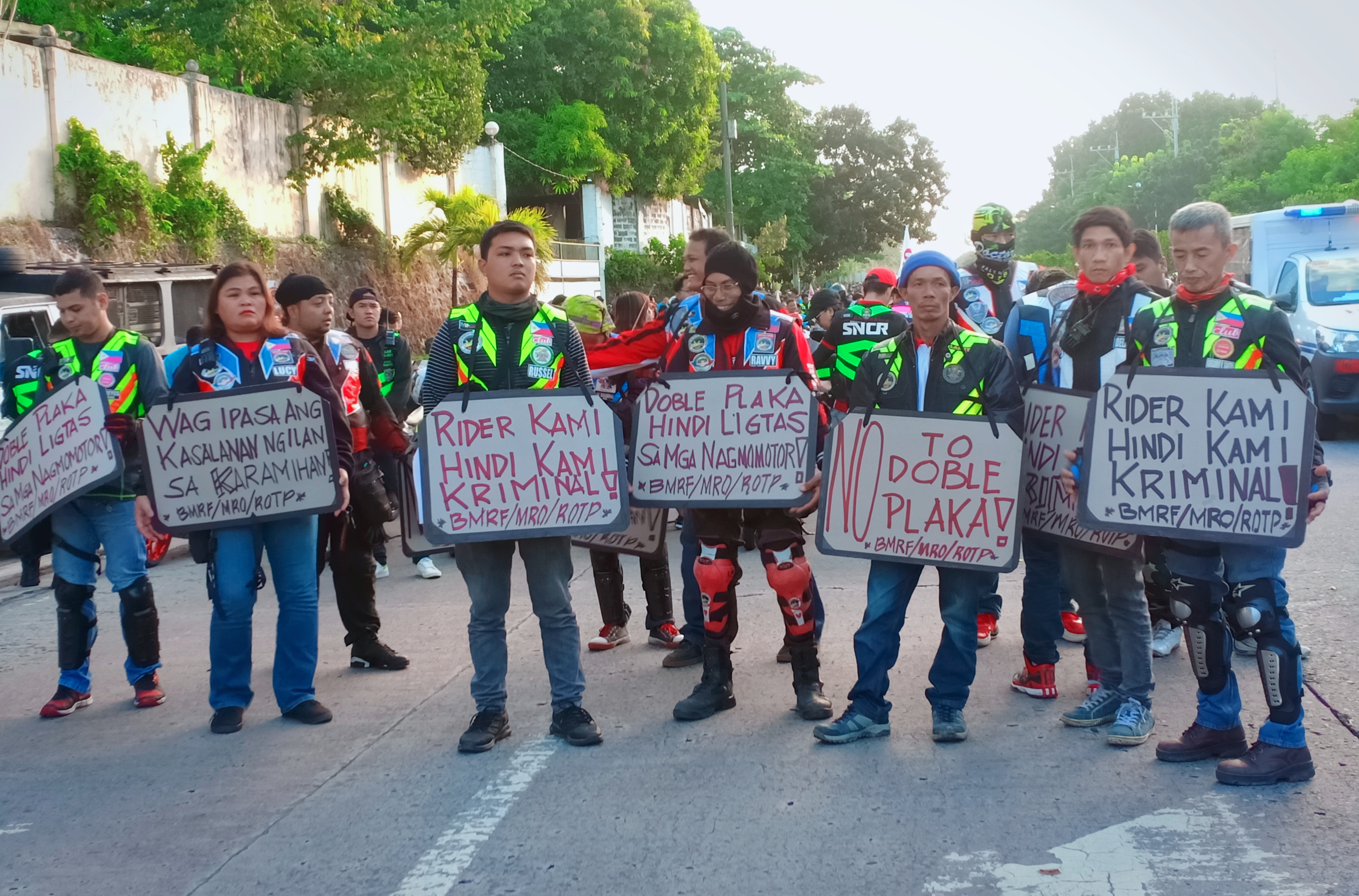 According to ROTP, the proposed double plate bill is unsafe for the rider if improperly mounted. The group also added that the “Double Plaka” law discriminates motorcycle riders as it depicts that all of them are potential criminals. 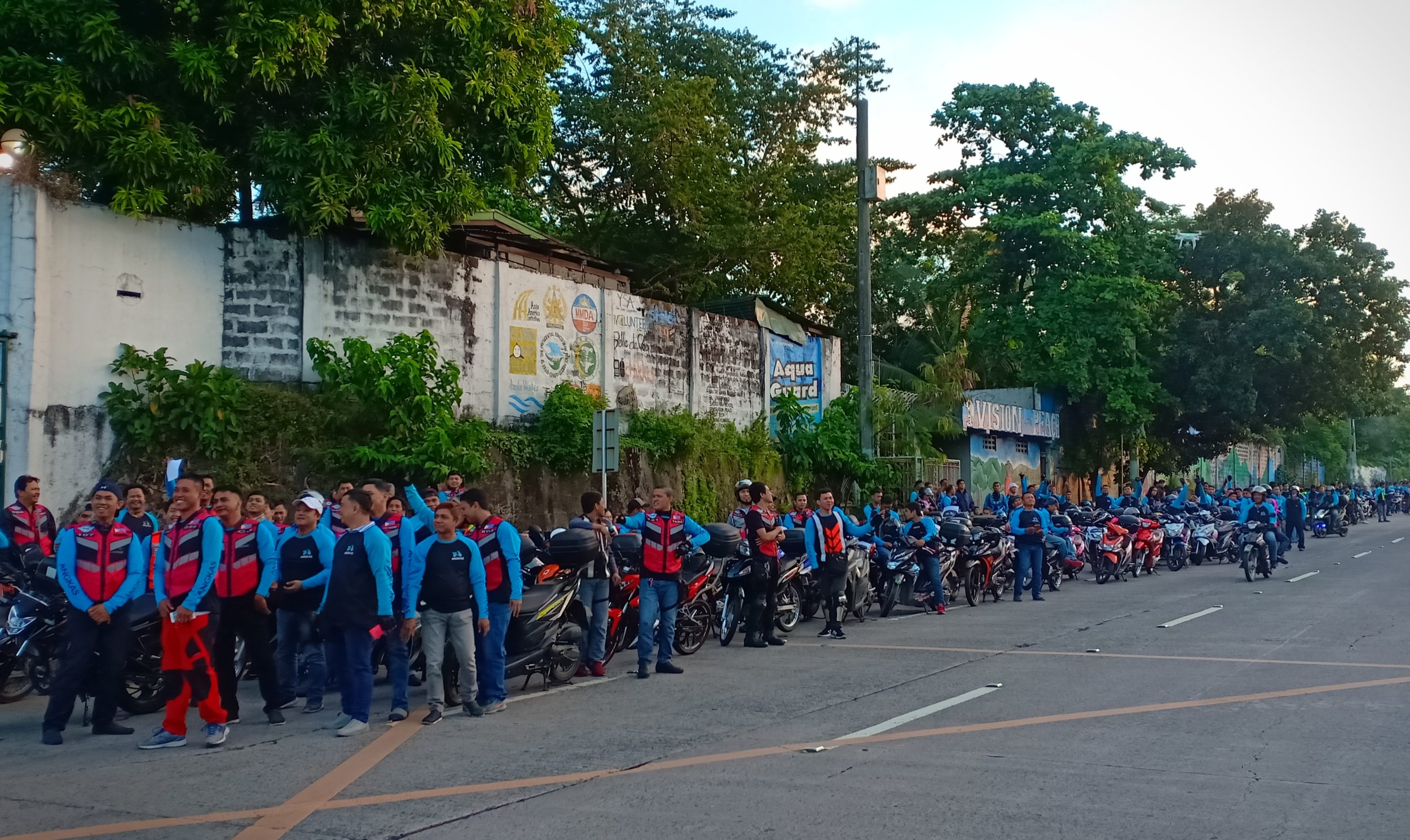 Angkas operators/riders also participated in the Unity ride as a way of condemning Supreme Court’s restriction order to Angkas operations.

Meanwhile, also highlighted in the said unity ride is the protest for the restriction of Angkas operations.

Overall, the unity ride was attended by almost 10,000 motorcycle riders.

The Moto Industry’s Performance from Start of 2018