written by MotoMag Philippines February 11, 2019
Yamaha Motor Philippines has introduced the young Filipino riders who will participate in their racing campaign this year, dubbed as “Start Your Legacy: Rise of the Ultimate Racer”. 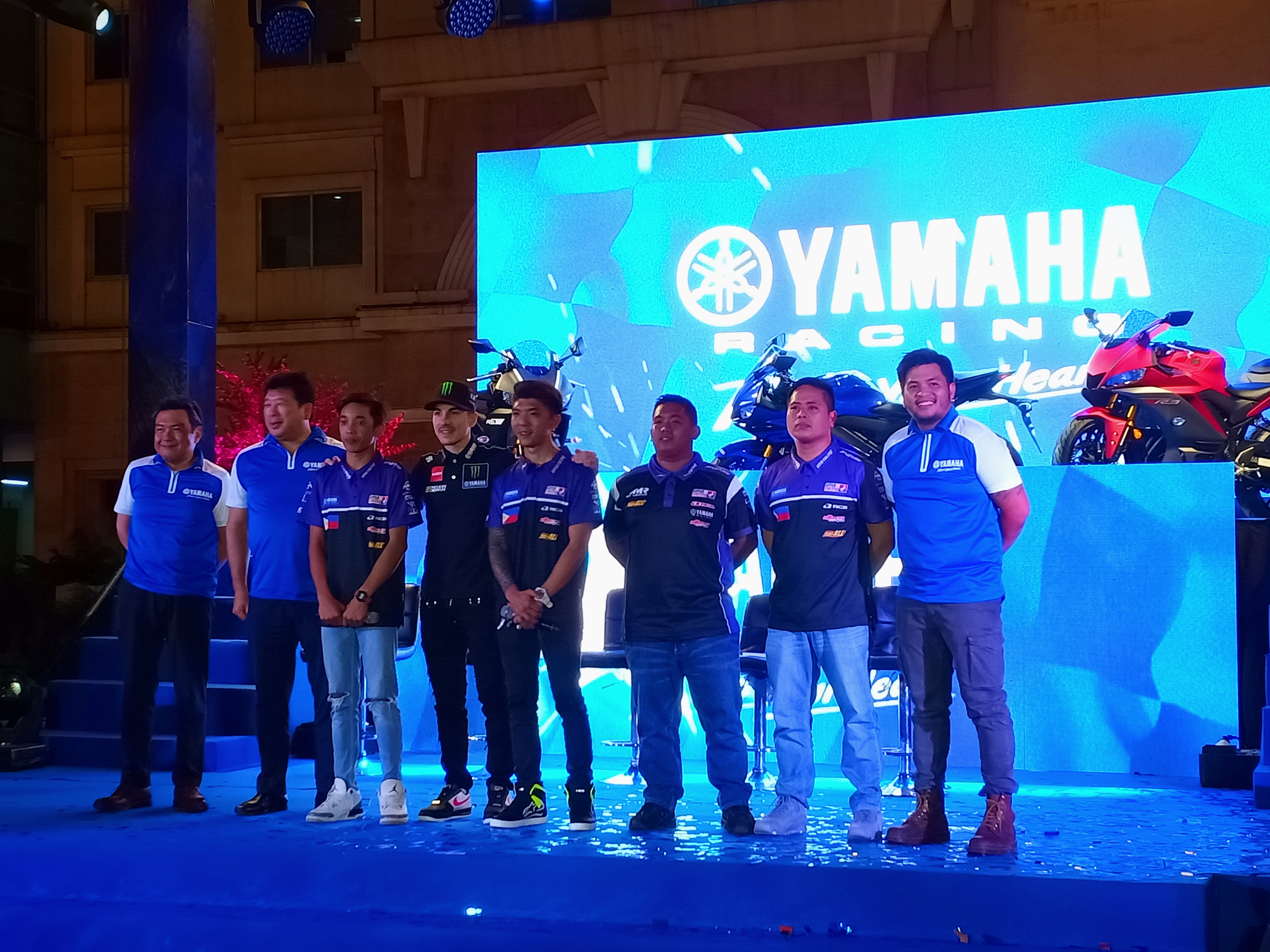 Yamaha introduced the young members of their 2019 racing teams. Members of the team were recognized as they received a medal from no other than MotoGP’s rising star Maverick “Top Gun” Viñales.

Moreover, Viñales acknowledged the national team duo of Masato “The Chairman” Fernando and McKinley Kyle “Wonder Boy” Paz of UMA Racing Yamaha Philippines Team. Hoping to qualify for the Asia Road Racing Championship, these aspirants will be trained and supported by the Yamaha company.

Meanwhile, the company also continued its partnership with 4S1M Racing Team and Phoenix Yamaha Koso-Faito Racing Team who are both sharing the commitment of excellence on the racetrack. 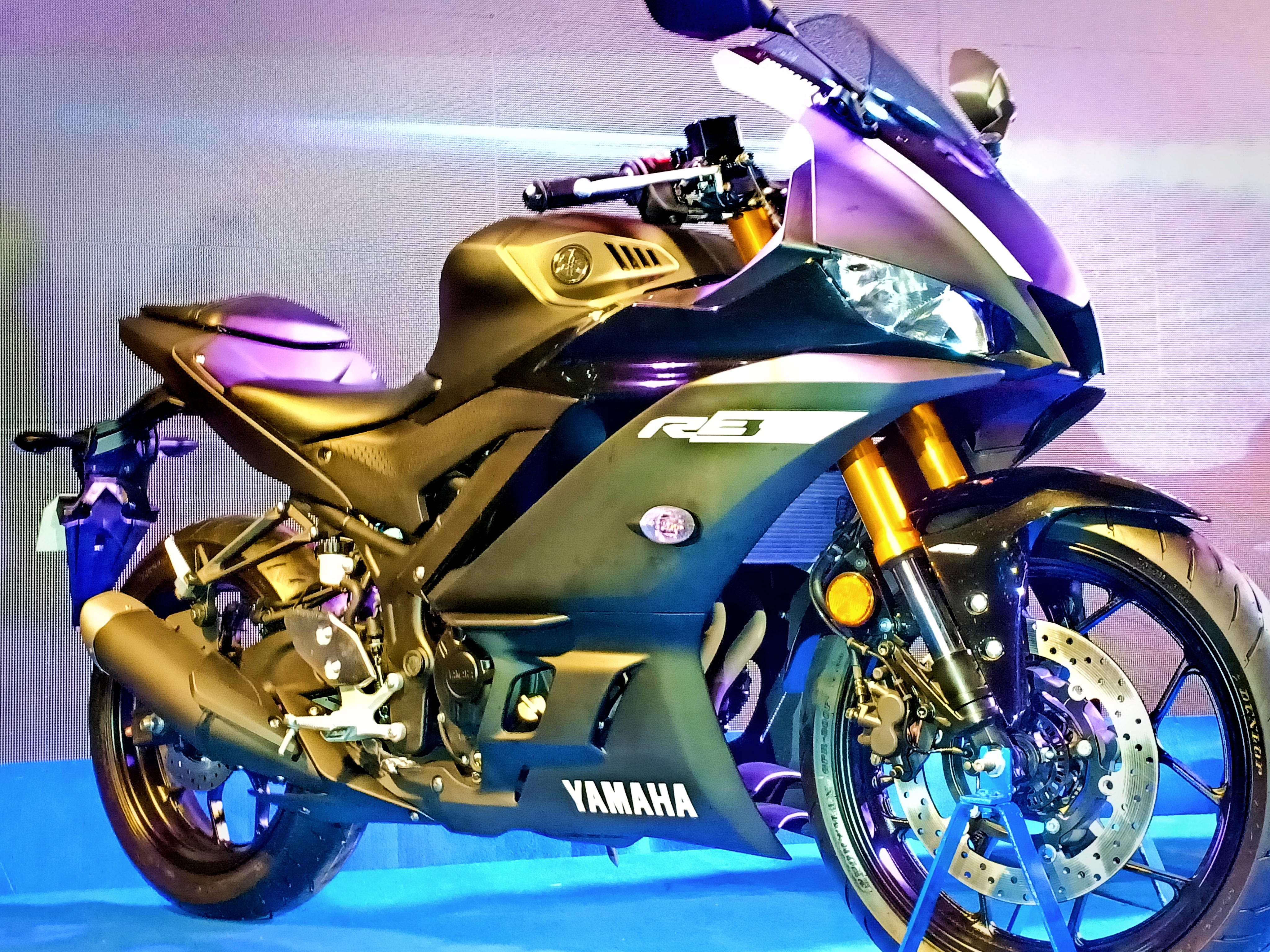 Aside from the introduction of the new Riders team, Yamaha also let the guests to have a sneak peek of the newest YZF-R3.

This new bike has been upgraded into a faster version than the previous one and has its Anti-Brake System for the added safety feature.

Motorcycle riders challenged candidates, “Include rider’s rights and road safety to your platform”