MotoItalia Philippines, official distributor of Vespa scooters in the country recently unveiled Vespa Notte with two variants, the Sprint and GTS 300 Super on its grand launch held at Taguig City.

According to the company, Vespa Notte special series is dedicated to those who love attention to detail and meticulous finish of high quality products that are a pleasure to own and show off. 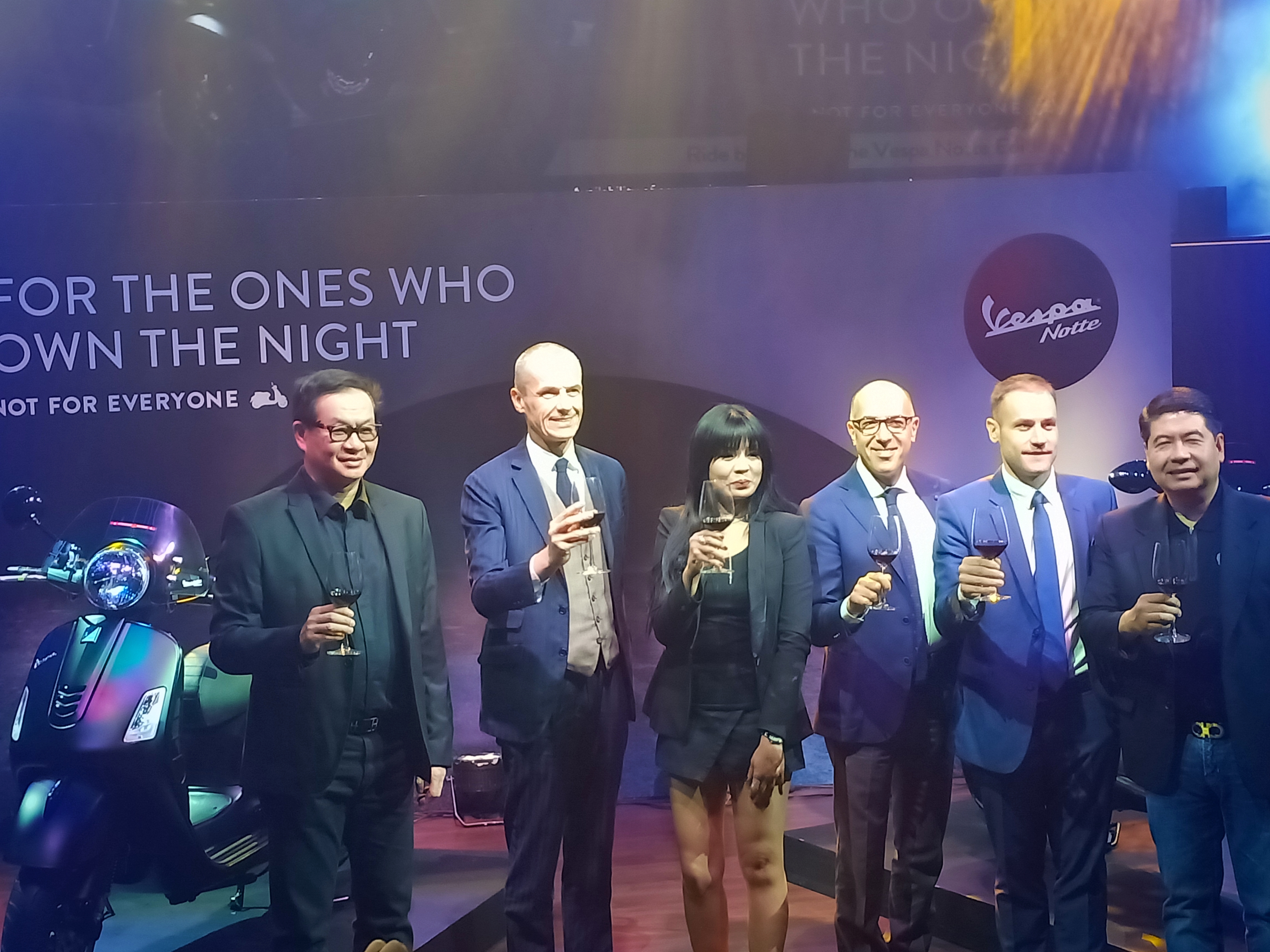 Vespa Sprint Notte is equipped with electronic injection and 3-valve distribution. Sprint is also a single-cylinder, air-cooled, four-stroke engine. A remarkably environmentally friendly engine capable of performance at the top of its category: the power and maximum torque of the i-get 150 cc engine are 9.5kw at 7750 rpm and 12.8 Nm at 6500 rpm. 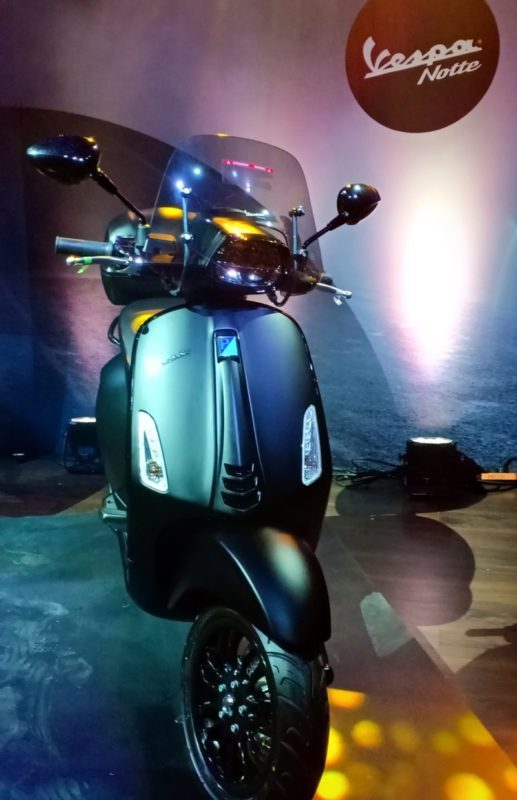 The name selected for this series is a fitting introduction to its décor, characterised by total black graphics. The “night-time” style pairs the beautiful new opaque black of the chassis with numerous glossy black details, including the mirrors, the ornaments of the classic “tie” on the front shield, the handlebar ends, the passenger handle and the extractable footpegs of the GTS Super Notte.

Motorcycle riders challenged candidates, “Include rider’s rights and road safety to your platform”