Aiming to sustain motorcycle’s momentum through proactive engagement and to take its industry to greater heights, Motorcycle Development Program Participants Association (MDPPA) has pleased to introduce their new set of officers for 2019 on its Induction Ceremony held last February 28 at EDSA Shangri-La Hotel in Mandaluyong City. 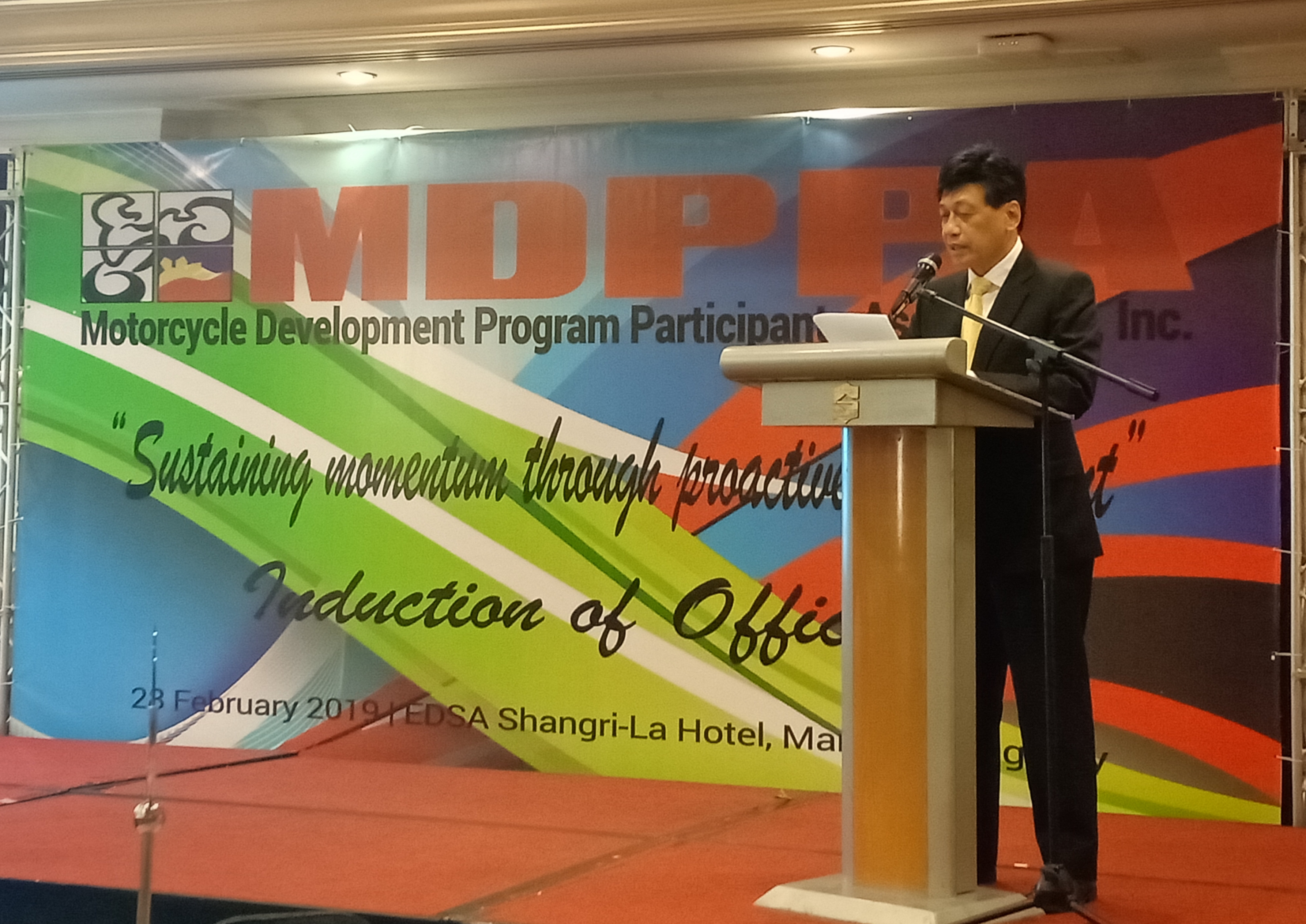 MDPPA’s 2018 President, Mr. Armando Reyes of Honda Philippines as he turns over the position to the new President. 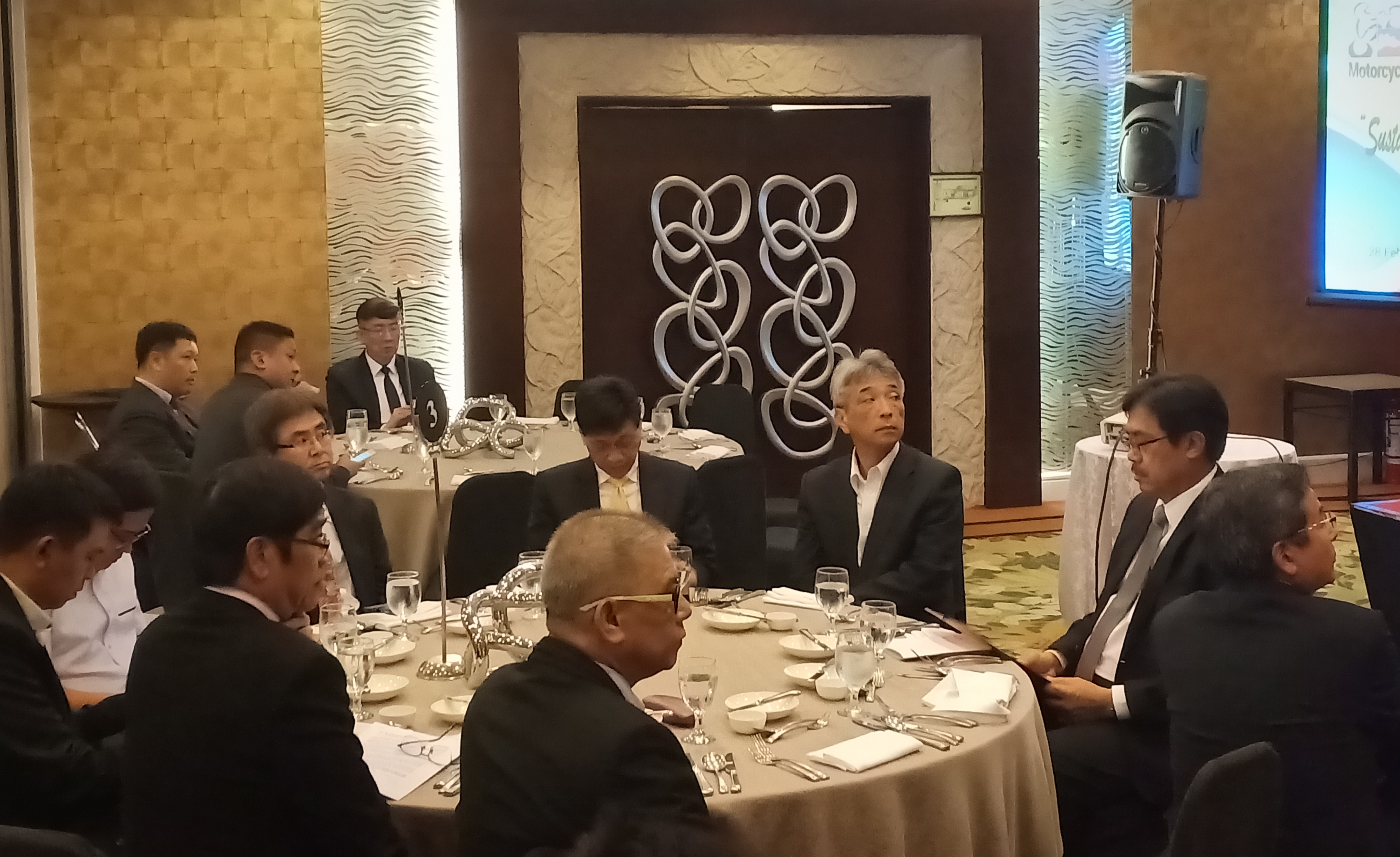 MDPPA’s partners and friend from the industry were also present in the event.

Being the key speaker of the ceremony, Rep. Cesar V. Sarmiento of Catanduanes took pride on the association’s accomplishment for the past year as he played a vital role as Chairman on the Committee on Transportation who has been supporting MDPPA on its goals and mission. The event were also graced by their industry partners and friends from the government.