After several months of public appeal, motorcycle taxis are now legally authorized to operate in the country as the pilot implementation of the motorcycle taxi operations is now approved by the Department of Transportation (DOTr), headed by Secretary Arthur Tugade. 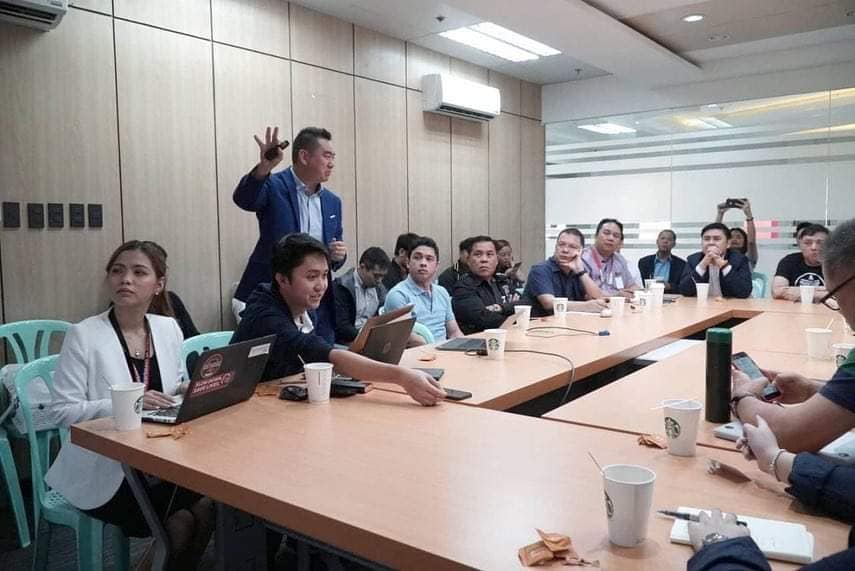 The operation is expected to begin on June, a month after DOTr Secretary Tugade signed the General Guidelines of the pilot implementation. This will be applied in Metro Manila and Metro Cebu from June until the end of the year. However, the agency clarified that this is just a test run for six months to help legislators on finalizing pertinent bills on motorcycle taxis.

Under the general guidelines for the pilot implementation, there are safety requirements that must be followed by the motorcycle taxi drivers and its passengers. These include: wearing of safety gears such as helmets, reflectorized vest and vest-based strap or belt; following the speed limit (60 km/h); and observing proper uniform for the driver.

Moreover, ride-hailing companies are also required to submit monthly data on passenger complaints and road crashes involving their motorbikes. The DOTr through the TWG will monitor the road crashes and violations through an online monitoring system with Angkas. 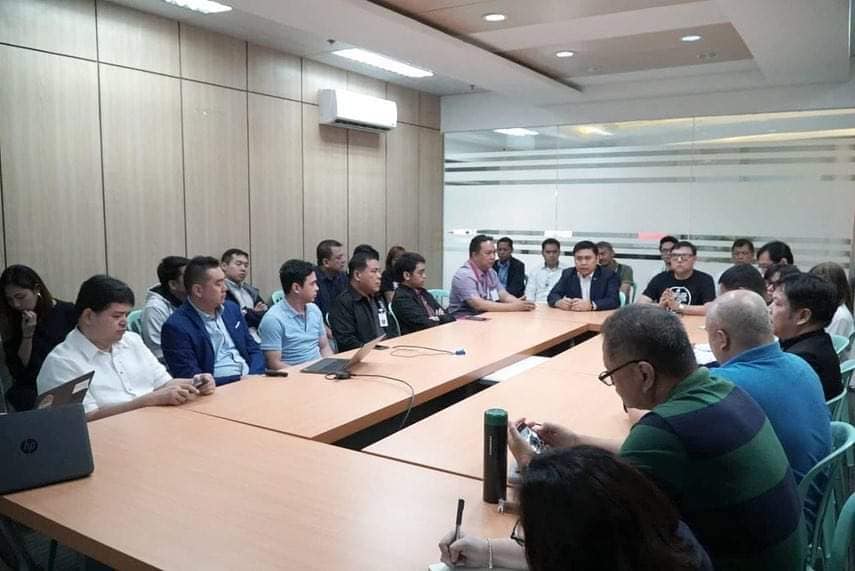 Additionally, also included in the guideline was the ‘Fare Matrix’ stating that the flag down rate for Metro Manila motorcycle taxis is ₱50, and additional ₱10 to ₱15 per kilometer will be charged for succeeding distances. Motorcycle units in Metro Manila are also entitled to dynamic pricing with 1.5x surge cap. Meanwhile, for Cebu, fares start at ₱20 for the first kilometer. Destinations beyond that are charged ₱16 to ₱20 per kilometer.

On the other hand, DOTr Undersecretary for Road Transport and Infrastructure Mark de Leon said that the pilot run can be terminated before the six-month period expires if there have been too many casualties that resulted from the implementation.

So far, Angkas is the only motorcycle ride-hailing company operating in the Philippine market.

In Novermber 2017, it can be recalled that the LTFRB shut down Angkas operations saying that the ride-hailing company has no business permit. They also said that motorcycles cannot be considered as a public transport under the country’s Land Transportation Code.

Nevertheless, for now, over 27,000 motorcycle units under Angkas would benefit in this implementation.