After falling short in the previous leg, the UMA Racing Yamaha Philippines Team regrouped for a stellar finish at Round 5 of the Asia Road Racing Championship.

McKinley Kyle Paz relinquished his lead in the overall standings after a tough go in Japan, but it didn’t take him long reclaim the title of race leader. After training for weeks for the upcoming competition “The Wonderboy” also knew that it was pivotal to get a victory in the upcoming match. On race day he started 2nd at the grid but it wasn’t it was all about 1st place for the young Filipino. He was all business from the beginning with a superb performance that propelled him back to his rightful place, number one. 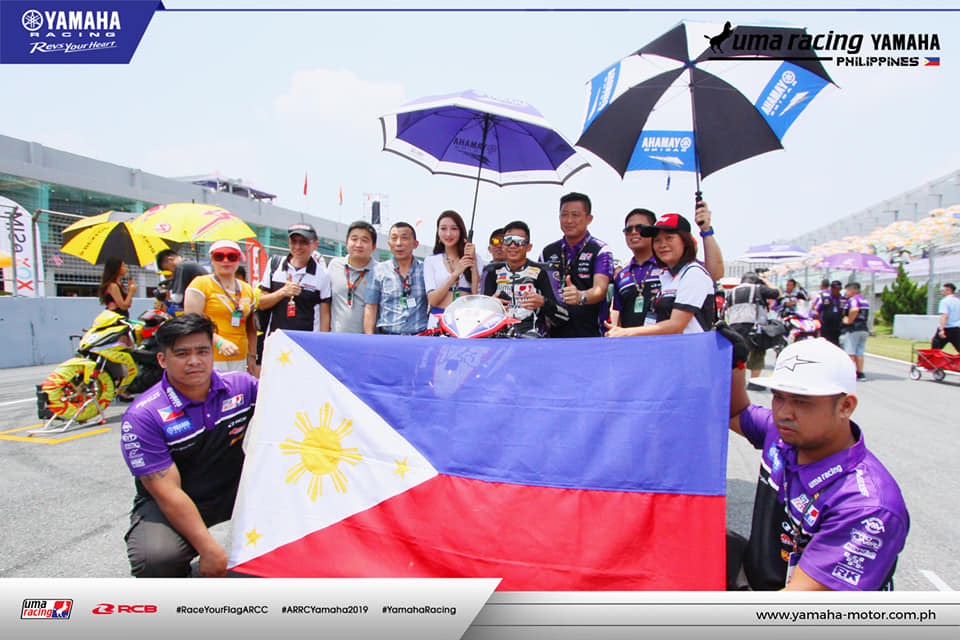 Meanwhile, it was a lot tougher for the veteran Masato Fernando who fell to 7th place overall in the standings. For this round he started off at 15th on the grid and had to hurdle against a roster of Asia’s best riders but it was time for “The Chairman” to make a statement and remind everyone his podium finish in Malaysia wasn’t a fluke. He bolted to the front almost immediately and took control of the race and never looked back. 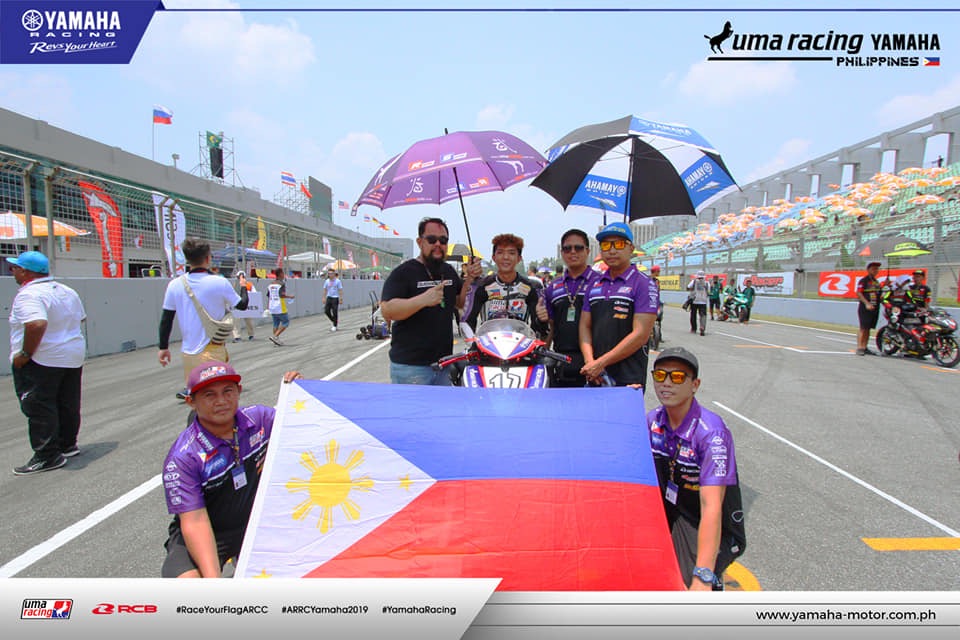 It was a virtual lockout by the Filipino duo who were not to be denied of the 1-2 finish. McKinley is now the man to beat in the ARRC and Masato rises to 4th overall with a chance to break into top 3 in the next race. The UMA Racing Yamaha Philippines Team was at their absolute best in preparing the Sniper 150. The teamwork between riders and the team is a crucial element that makes all the difference between victory and defeat.

They now shift their attention to Race 2 for a back-to-back win which will solidify their claim for the season championship.