Moto Italia, official distributor of Vespa motorcycles in the Philippines further expand its model lineup with the recent unveiling of its five new models, featuring three bikes in the GTS range, Sprint Carbon and the S125 Carbon.

Refreshed by dynamic and sporty edition, the new Vespa S Carbon is equipped with the I-GET, single cylinder 4-stroke 125 cc air-cooled engines with electronic injection and 3-valve timing. Each and every detail, from the exhaust to the internal design of the gearbox cover, has been designed to make the ride smoother, quieter and more comfortable. These engines are extremely environmentally friendly, they are capable of performance which is at the top of the category and, along with the proverbial light weight typical of all Vespas, make this Vespa “small body” particularly quick both in city traffic and on stretches of open road. There are two colours available, Black Vulcano and White Innocenza, both coming with outstanding carbon-look details. Additionally, to make the Vespa S safe in any conditions, the braking system uses a 200 mm diameter disc on the front and a 110 mm drum on the rear. 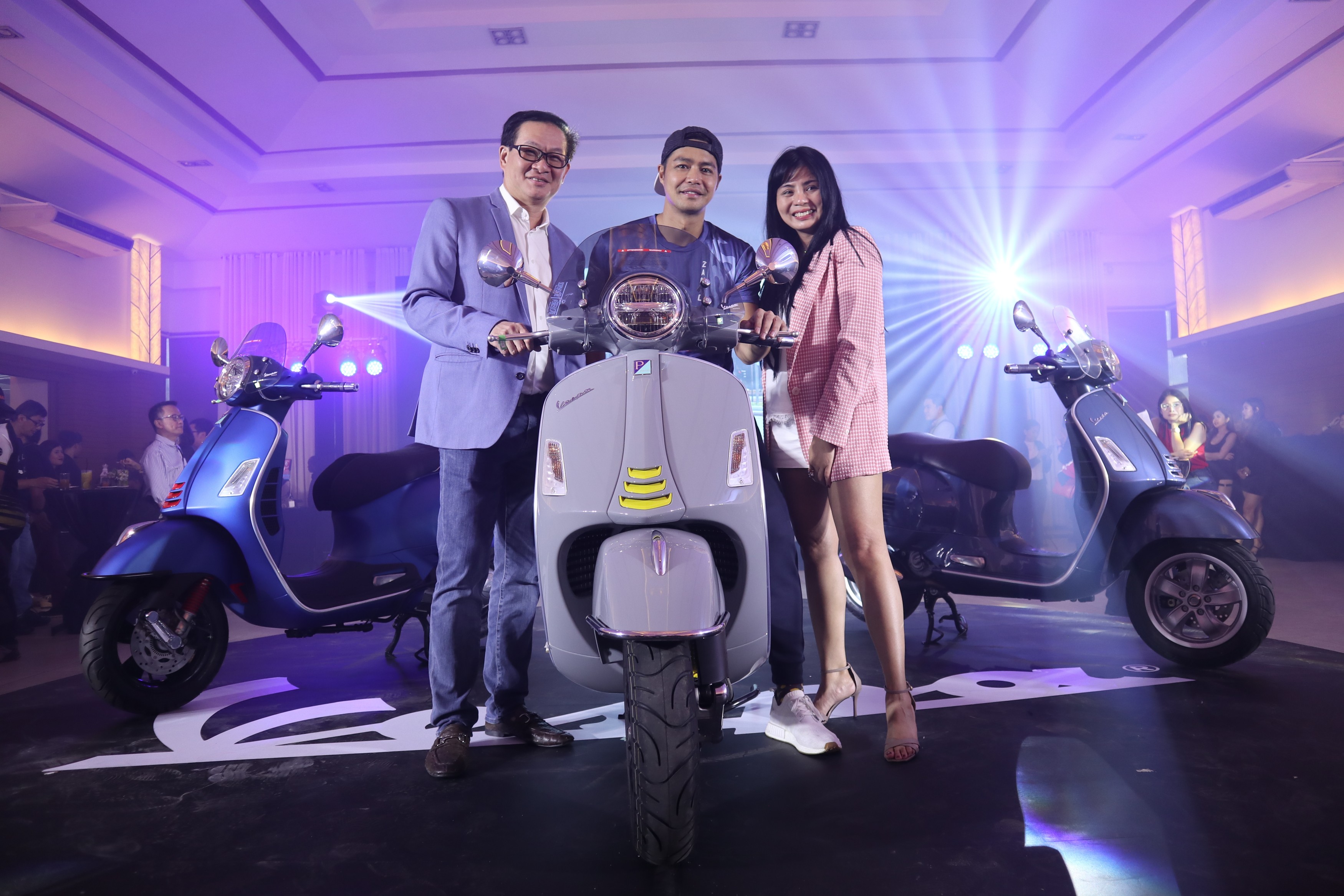 Meanwhile, the Vespa Sprint Carbon showcases elegance and sporty performance, offering to the Vespa fans a journey of emotions and experience. Being enriched by advanced technological features such as I-get Engine, ABS (Antilock Braking System), Immobilizer, USB port for easy charging of smartphones and electronic devices, Vespa Sprint Carbon is designed to achieve the highest level of stability, handling, efficiency and comfort. It is available in 2 colors: Black Vulcano and White Innocenza. 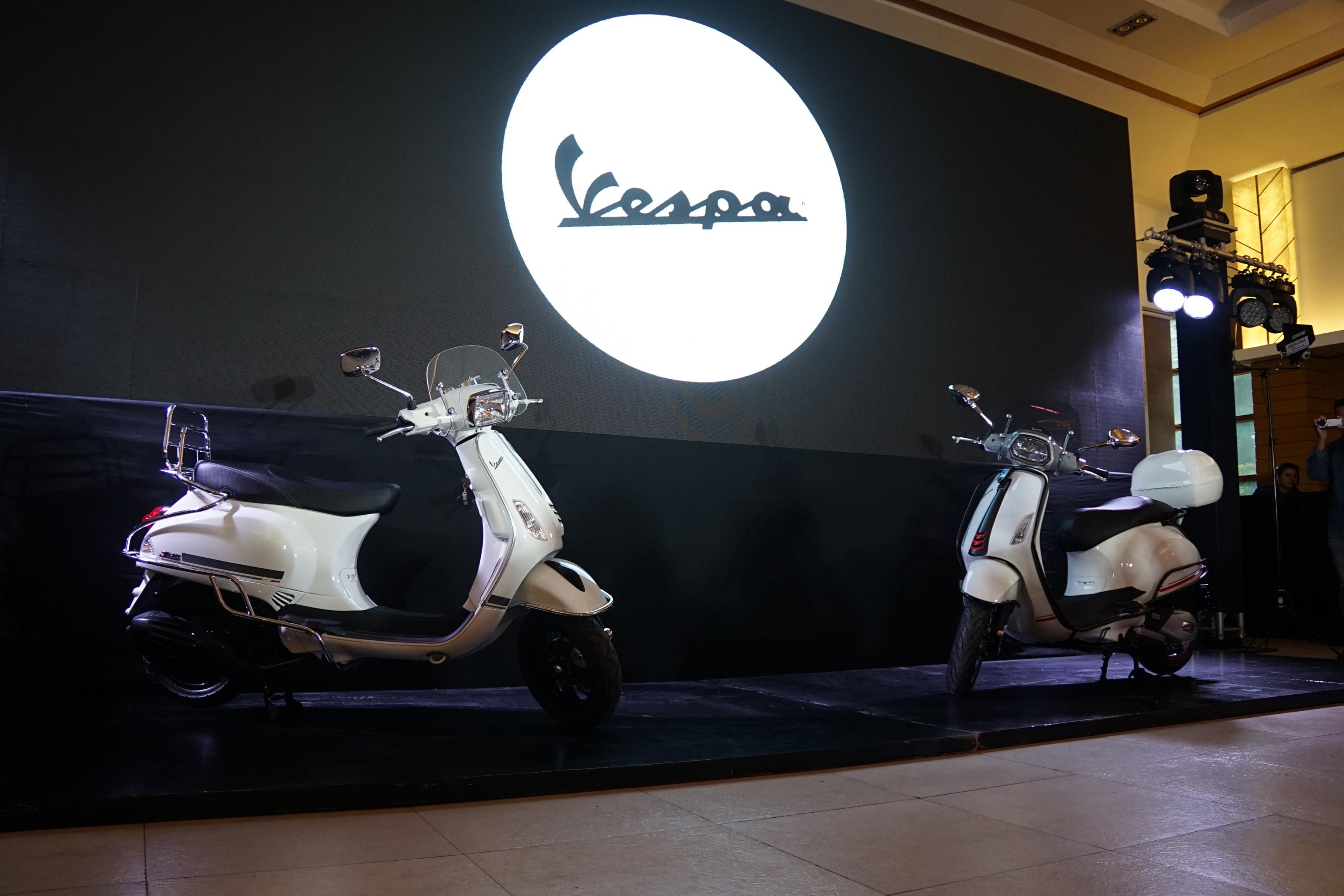 The new Vespa GTS range, on the other hand, now comprises of three versions: GTS SuperSport, GTS Touring and the brand-new, technological Vespa GTS SuperTech, with colour TFT display that maximizes connectivity to a smartphone with the VESPA MIA system. There are three engine types; 150cc I-Get and 300 Quasar and the new 300 hpe (High Performance Engine – only for GTS SuperTech), fruit of the latest Piaggio Group engine technology research, which focuses on the creation of units that are increasingly advanced and efficient in terms of emissions and consumption. With the ability to deliver power in excess of 23 HP, this is the most powerful engine ever seen on a Vespa. 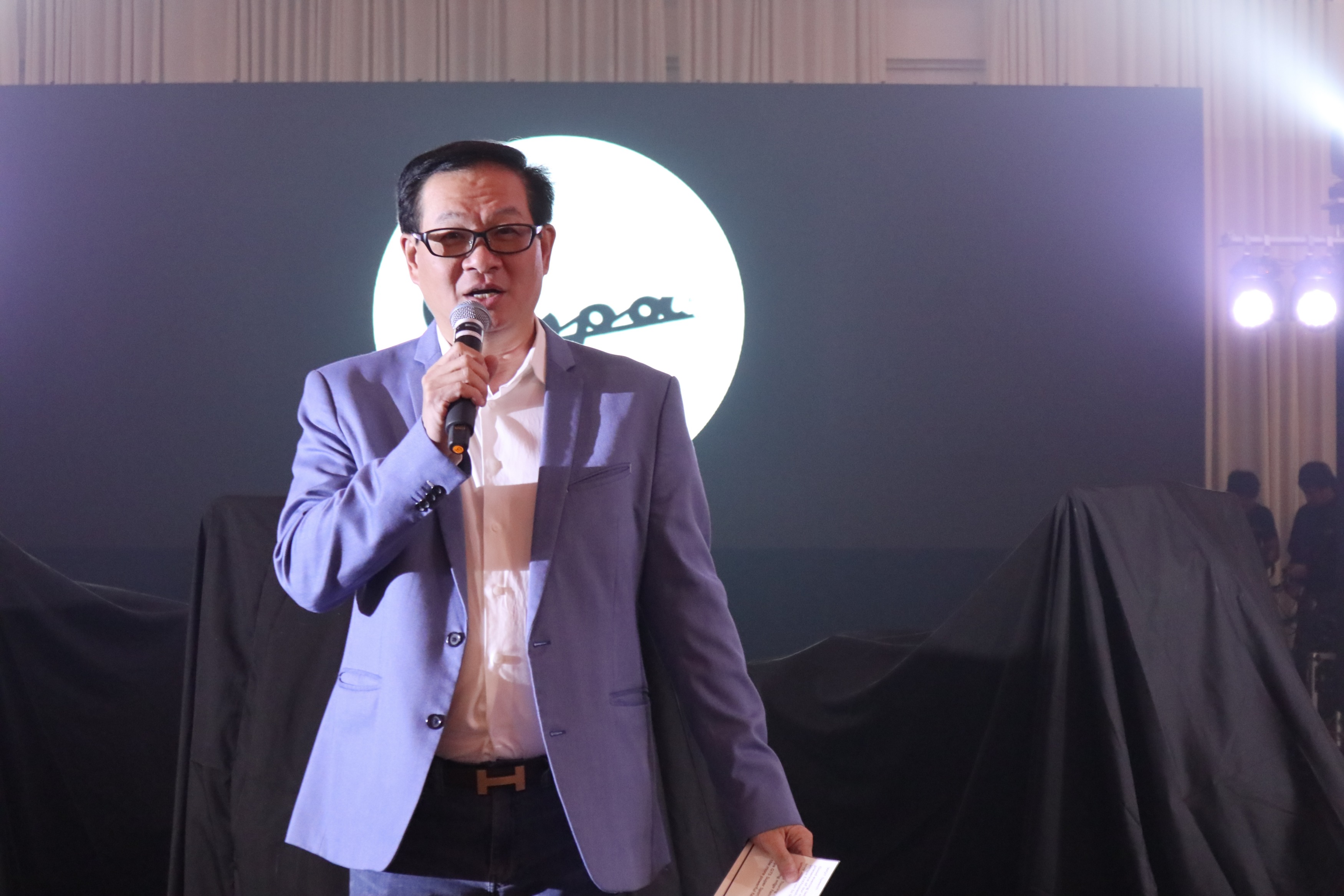