Strengthening its foothold in the two-wheeler premium segment, the Autohub Group of Companies proudly announced a new addition to their prestigious line-up of motorcycles.   In a special breakfast and gathering for the media held at Ford Global City in Taguig, Autohub President Willy Tee Ten revealed that Autohub will be the official distributor of Triumph Motorcycles in the Philippines. Sammy Montecastro will take the helm as the General Manager of the brand.

In an interview, Autohub President Willy Tee Ten said,“We believe that the two-wheel market is been growing. Since 2015, we as a company had a projection that the two-wheel market will grow and it did, so that’s the reason why we kept on pursuing Triumph. Triumph was a perfect fit to Autohub Group because that was one segment that we do not have, the premium two-bike market. It would be a perfect match if we can get both Triumph and the existing brand that we have, so we kept on pursuing. Now, we are very happy that we were able to secure the distributorship.”

In production for over more than a century already, Triumph has evolved into a holistic automotive brand, capturing the hearts of adventure seekers, speed junkies, and discerning aficionados. Exuding a classic and masculine flair, the British motorcycle brand also has a diverse range of lifestyle products, from biking accessories to apparel. 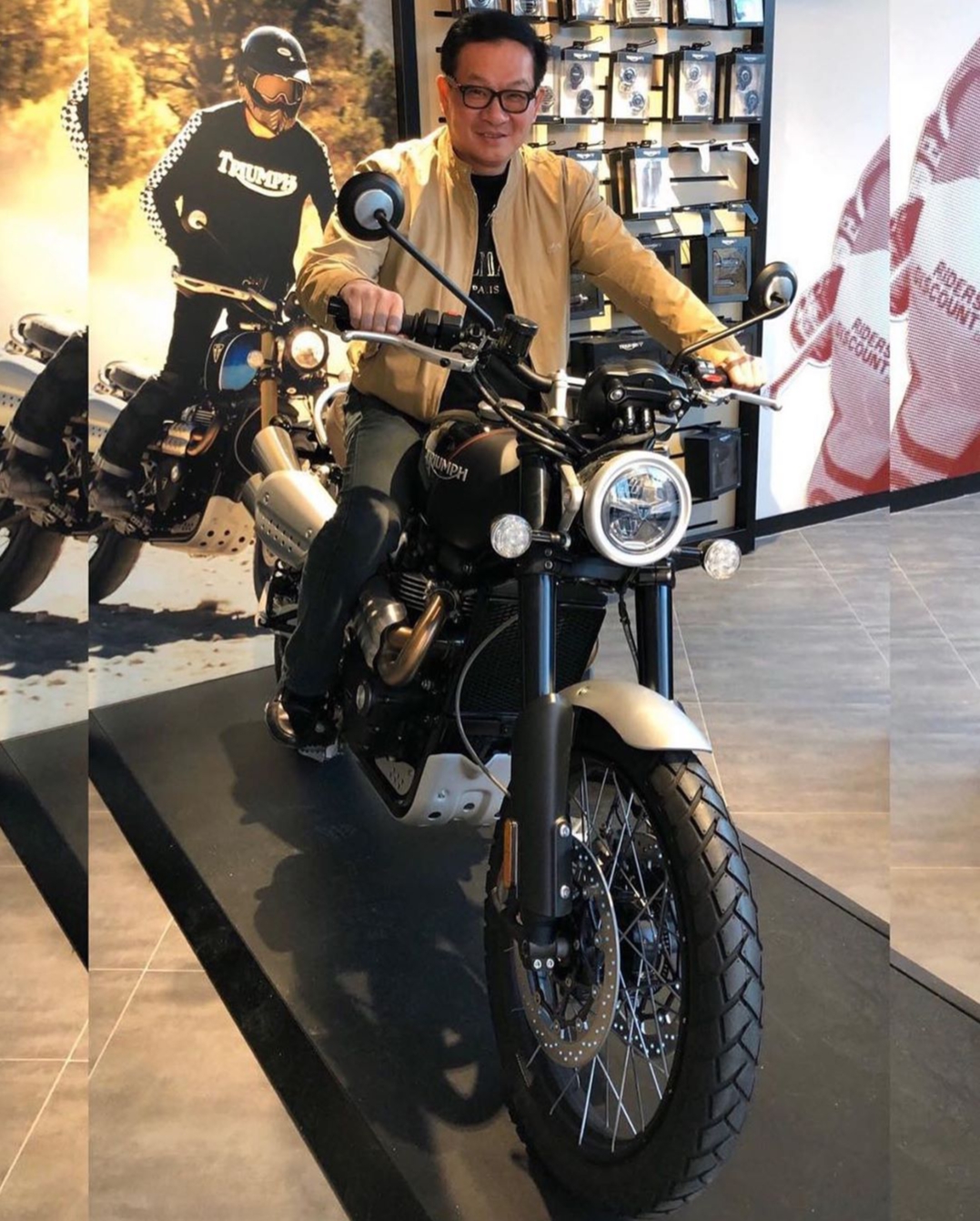 The Autohub Group targets to launch Triumph by late December 2019 or early January 2020. The first dealership will be established in Greenhills, and a second showroom will be built by October 2020 in Bonifacio Global City. Following international standards, the Greenhills showroom will present Triumph motorcycles in a premium manner. “We are committed to build a ‘Triumph World Black’ facility for our flagship showroom in Greenhills,” says Willy Tee Ten. “Not only will this help us meet market demand in Manila, but it will also be a great hub for the longtime fans of the brand.”

Meanwhile, Peter Huckin, Head of Export Sales at Triumph Motorcycles, is just as equally excited, citing high aspirations for the Philippine market. “We are delighted to partner with Autohub as our new distributor. Appointing a strong and professional distributor emphasizes our serious commitment to an increasingly important and growing Philippine market. We are looking forward to a long and prosperous relationship.”

LOOK: The Moto Industry’s Performance from the First Half of 2019