Kawasaki Motors Philippines continues to strengthen its market presence in Metro Manila with the recent opening of its newest Krib in MotorcycleCity Commonwealth last October 26.

Being the second Kawasaki Krib of MotorcycleCity, it boasts a complete line up of Kawasaki Leisure Bike models, complete spare parts and accessories and full service. MotorcycleCity Commonwealth Krib is open from 9:00AM to 6:00PM. 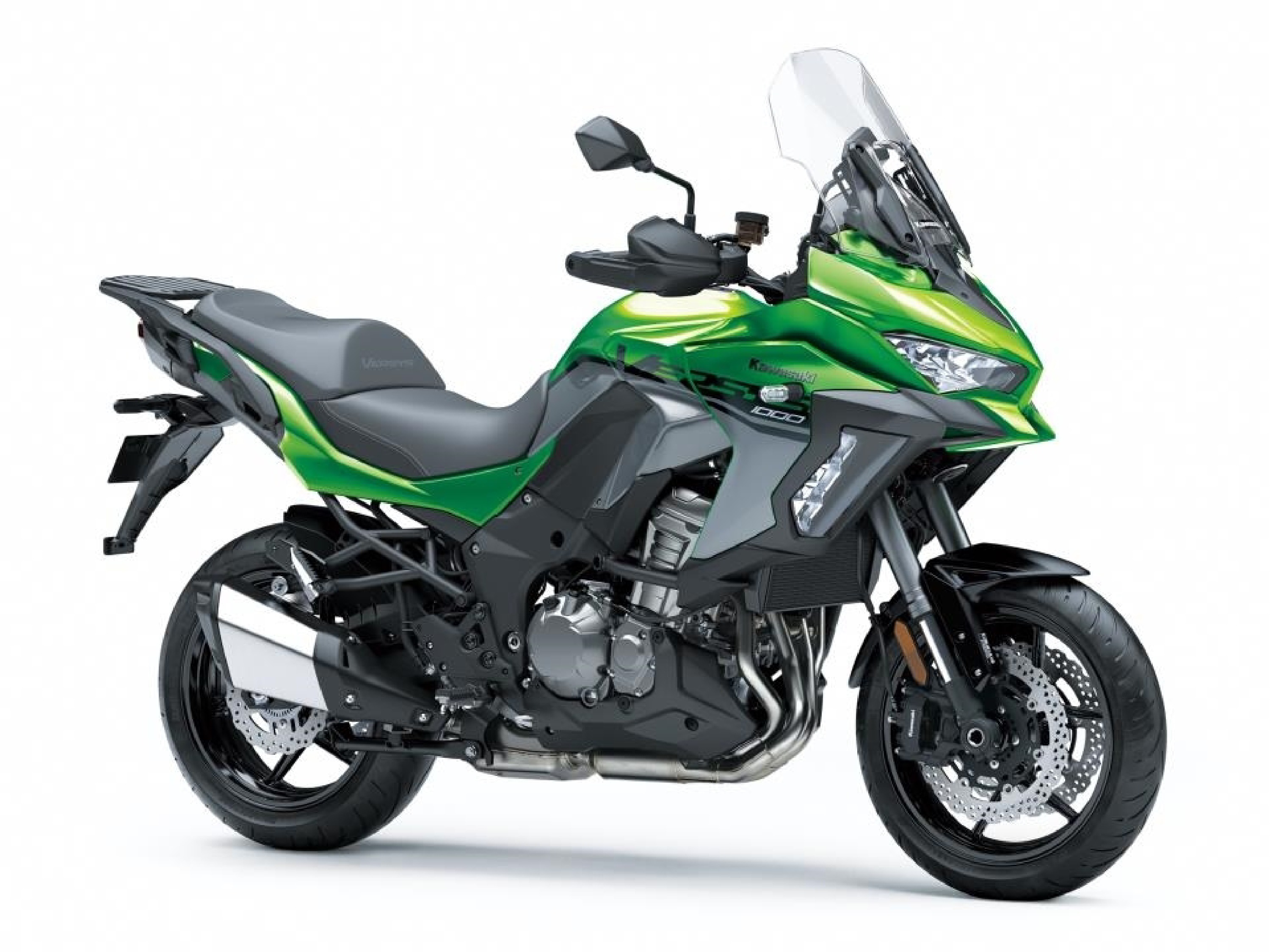 Meanwhile, also highlighted in the event was the official launch of the Versys 1000 SE. This highly anticipated model comes equipped with several new electronics previously not present in the standard model, and in previous model years, such as Smartphone Connectivity, LED Cornering Lights, Electronically Controlled Suspension, and other highly advanced Kawasaki Technology.

With an SRP of Php 900,000, the new Versys 1000 showcases the ‘Kawasaki Quick Shifter’ which enables clutchless upshifts and downshifts for seamless acceleration and quick and easy deceleration. The new model delivers a maximum power of 118.2 hP / 9000 rpm and maximum torque of 102 Nm / 7500 rpm.