As their way of bringing Kawasaki products closer to customers residing in the South area, Kawasaki Motors Philippines and Wheeltek Nationwide Corporation recently opened its newest Kawasaki Krib in Calamba, Laguna, a hub for Kawasaki bike fans and enthusiasts.

Attended by several motorcycle clubs from various parts of Metro Manila and South Luzon, the newly-opened Kawasaki Krib is the 9th Kawasaki Krib in Wheeltek’s growing roster of stores, Kawasaki’s 14th Krib nationwide, and is the first Kawasaki Krib in Laguna.

The program was opened with the ceremonial ribbon cutting and store blessing led by Kawasaki Motors Philippines’ President & Chairman of the Board, Mr. Hisashi Nishizawa, Assistant to the President for Logistics, Mr. Yuji Ota; along with Wheeltek’s President, Dr. Rene Odulio and Vice President Mrs. Tessie Odulio. 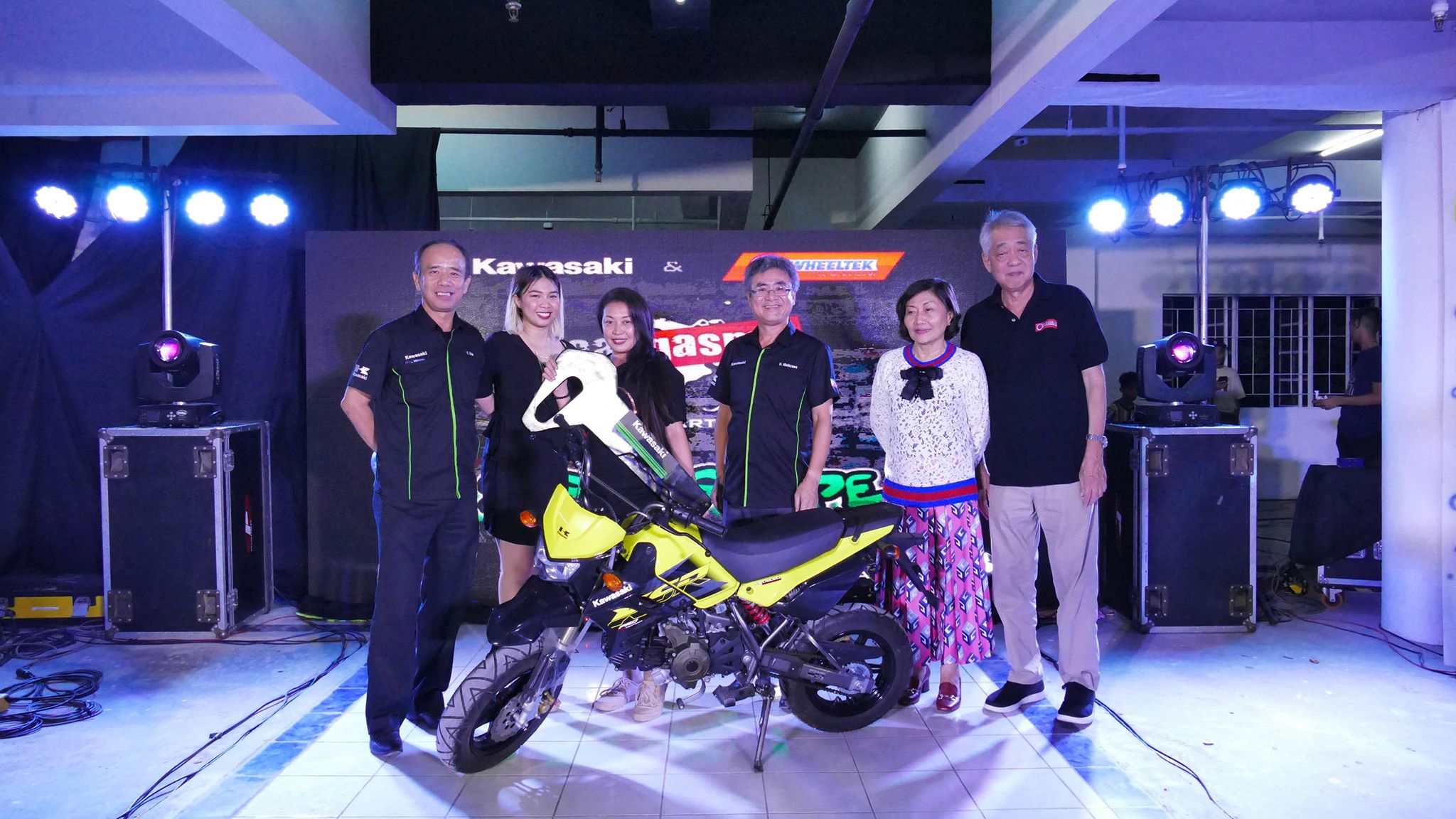 Additionally, the highlight of the event was the official launch of the 2020 W800, as well as the grand raffle of one KSR 110 for all riders and guests in attendance.

The newest Kawasaki Krib of Wheeltek Calamba is located along National Highway, Brgy Parian, Calamba City Laguna, and is open from 9:00AM to 6:00PM.