Yamaha Motor Philippines has recently introduced its latest addition to the Mio scooter line-up, the 2020 Mio Gravis. The newest scooter brought thrill to the riders and bike enthusiasts because of its new offerings.

The name GRAVIS came from the word ‘GRAVITTY’, a force by which a weight of an object draws towards the center. This relates to the fuel tank installed under the footboard that contributes to the unfluctuating engineered of the motorcycle. According to Yamaha PH, the totality of gravis’ design and technology makes you invincible yet versatile because it enables you to do a lot of activities coming from the practical features. 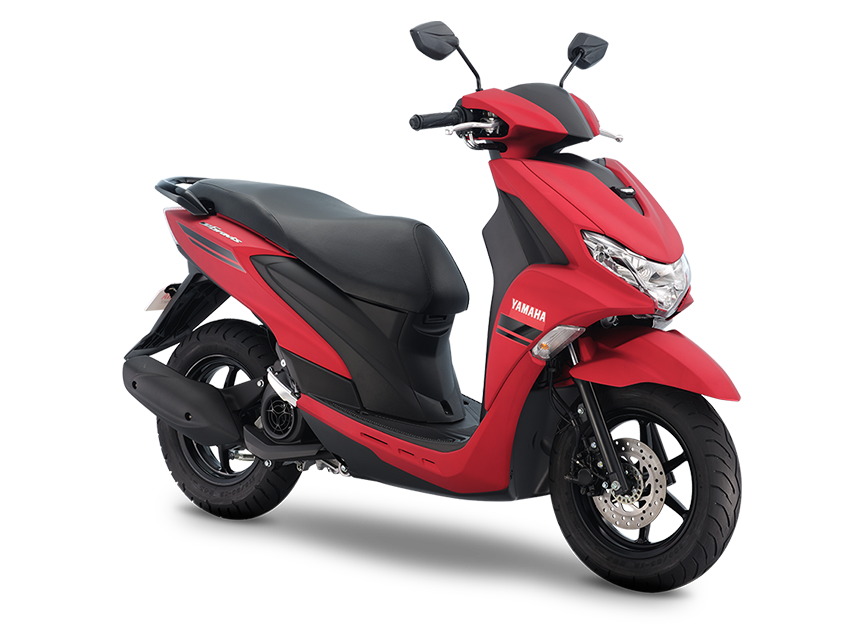 The newly-unveiled vehicle features the smart front refuel for easily gas up, electric power socket that enables gadgets to recharge on the go and 25L compartment for wider storage. Also, it’s installed with LED Headlight for an efficient lighting system whenever riders are on the road. 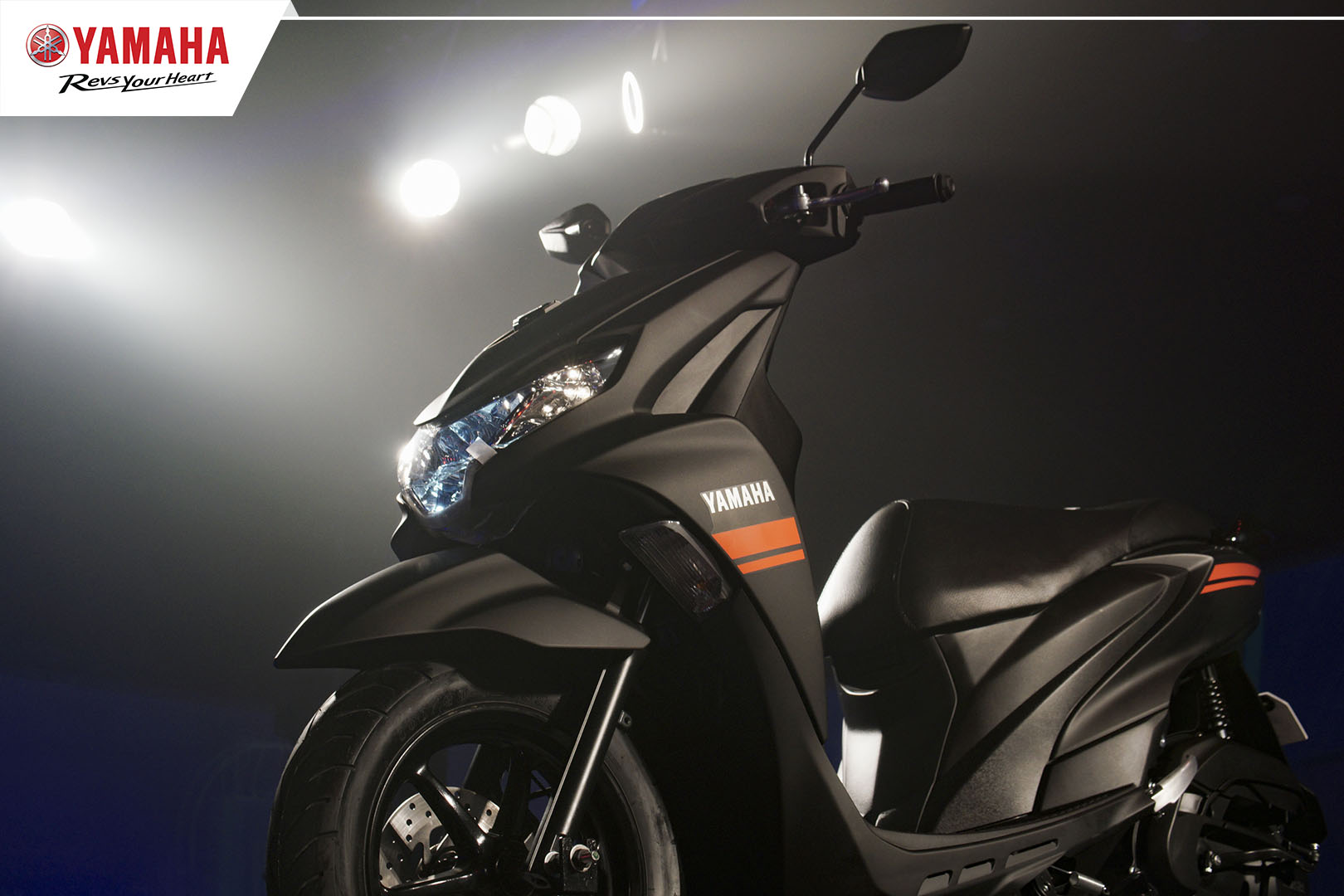 Additionally, showcasing MIO DNA, the Gravis is equipped with a Blue Core technology maximizing the engine power of motorcyclist’s daily ride while having less gas consumption.

Meanwhile, coincided in the launch was the introduction of the newest ambassador and the face of MIO Gravis, and that was Atom Araullo,  a Filipino journalist, model and TV presenter.

The Yamaha Mio Gravis is available in YZone, in all RevZones, 3S Shops, and multi-brand store nationwide with color variants– Matte Red, Matte Green, and Matte Black, available at an SRP of 85,900.