Another unforgettable racing season has ended! With the final battle of the 10th Yamaha Grand Prix, new race legends have ruled the racetrack of the Carmona Racing Circuit.

The departure of McKinley Kyle Paz and Masato Fernando to the Asia Road Racing Championship has opened up the Sniper150 bannered UB Season Championship. Race leader RR Espiritu was looking to take over the mantle with a gigantic lead over Ephraim Onahon and Gary Caneda Jr coming into race day. Ephraim was determined to chase that Championship with back-to-back 1st place finishes in Race 1 and 2 but Espiritu’s lead was too large to handle after putting up 3rd place in both races. 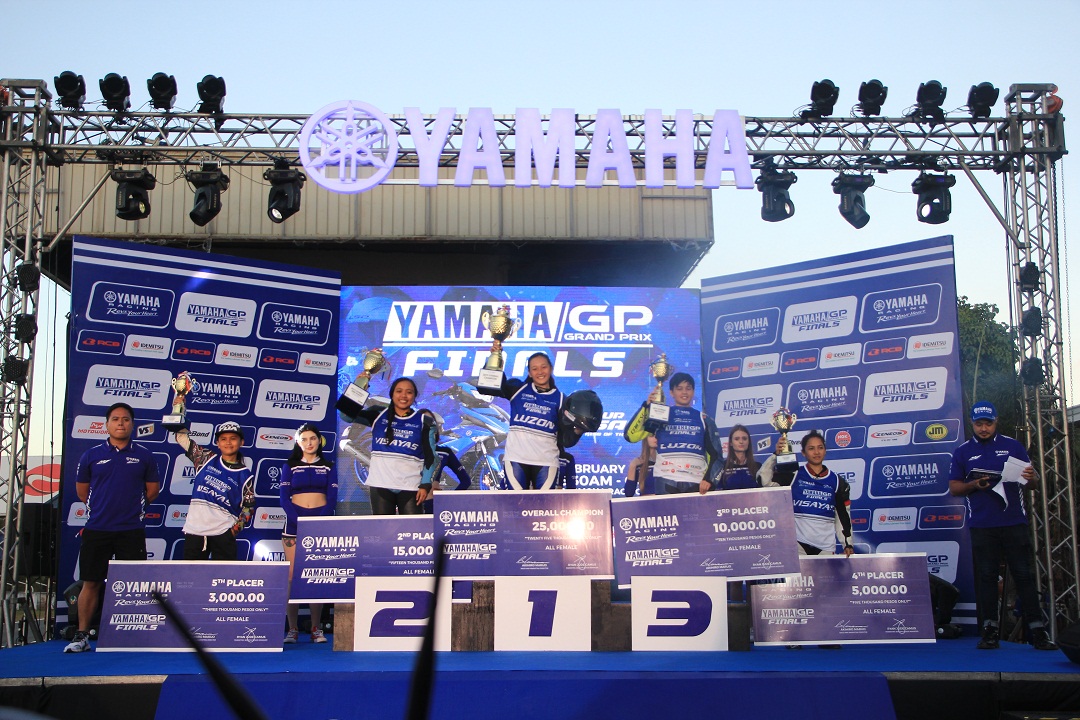 Meanwhile, for the All-Female category that featured the MIO Sporty, the best in the country were looking to unseat the reign of Bethany Tolentino. Visayas Champion Jannesse  Lucero, who is also the only female rider in the 150 UB Season Championship, wouldn’t be a light opponent. And Yna Marie Amistoso, who ruled the Mindanao leg, is as tough as they come after her injury riddled victory. Erika Ondillo, on the other hand, last year’s 2nd placer was on a mission to defy the odds. Her performance stunned the regional Champions as she took hold of the top spot on the podium in both races and never looked back. This season, she made sure wouldn’t play catch up again. 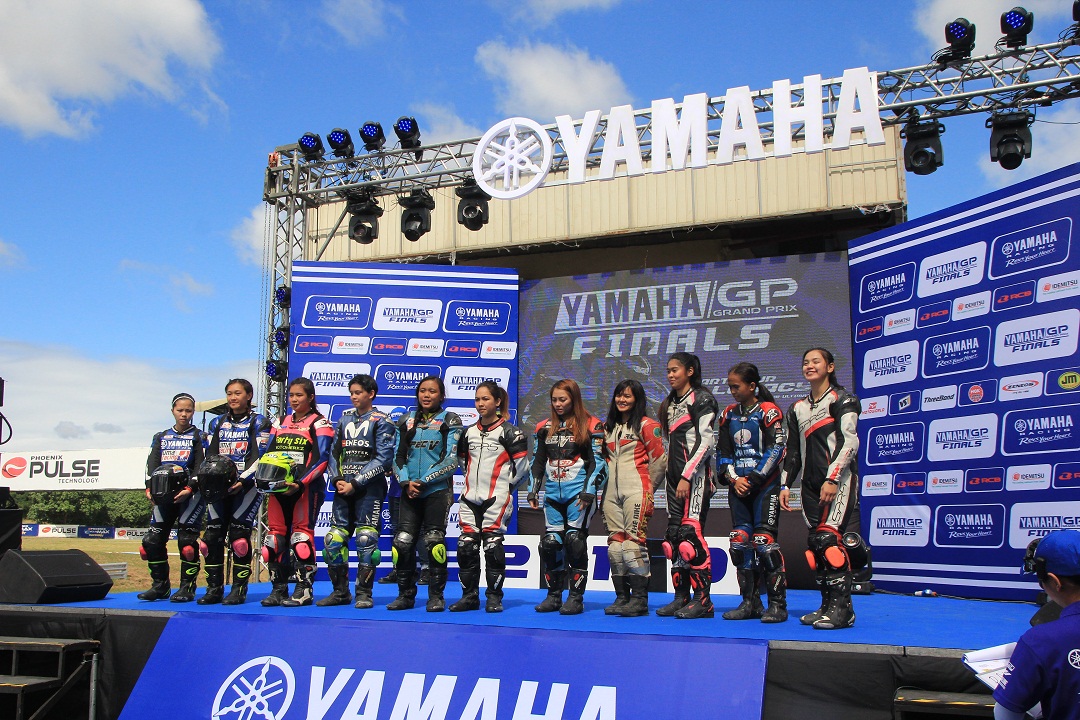 The YGP Dealer Cup Race, also called the YGP Sight 115 Race, was between J.E Inguito and Ephraim Onahon with only a single statistical point separating them from each other. Incidentally their supporting Dealers, Motorace Racing and Rhean Marketing, were also battling for the top spot. Riding inspired with his loved ones watching from Mindano, Onahon made sure he would claim the overall Championship for this category after missing out on the top spot in the 150 UB Season Championship. He also catapulted Rhean Marketing as the undisputed for this competition.

The Yamaha Grand Prix 10 is finished; it was a fitting end to a decade of racing excellence.

According to the company, Yamaha will continue its passion for racing with multiple racing programs and upcoming racing competitions all over the Philippines. 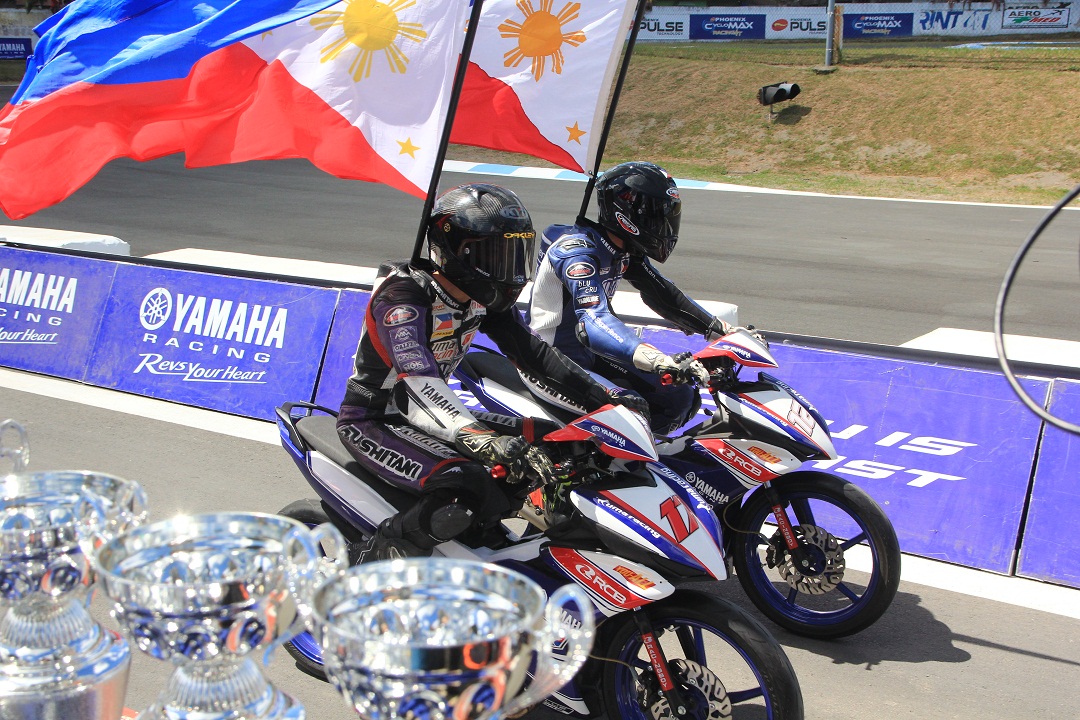 For now, the focus will shift to the FIM Asia Road Racing Championship where Paz will begin his campaign in the SS600 Category. Fernando anchors the UB150 category with new running mate Kerwin Chang. Inguito, after a wildcard stint in the 2019 edition, will now compete for a full season in the category. Together, they will race the flag of the Philippines.