The road sector of the Department of Transportation (DOTr) recently partnered with Electric Kick Scooter of the Philippines (EKSPH) in launching the “Lend-a-Scooter” campaign for health workers’ use. 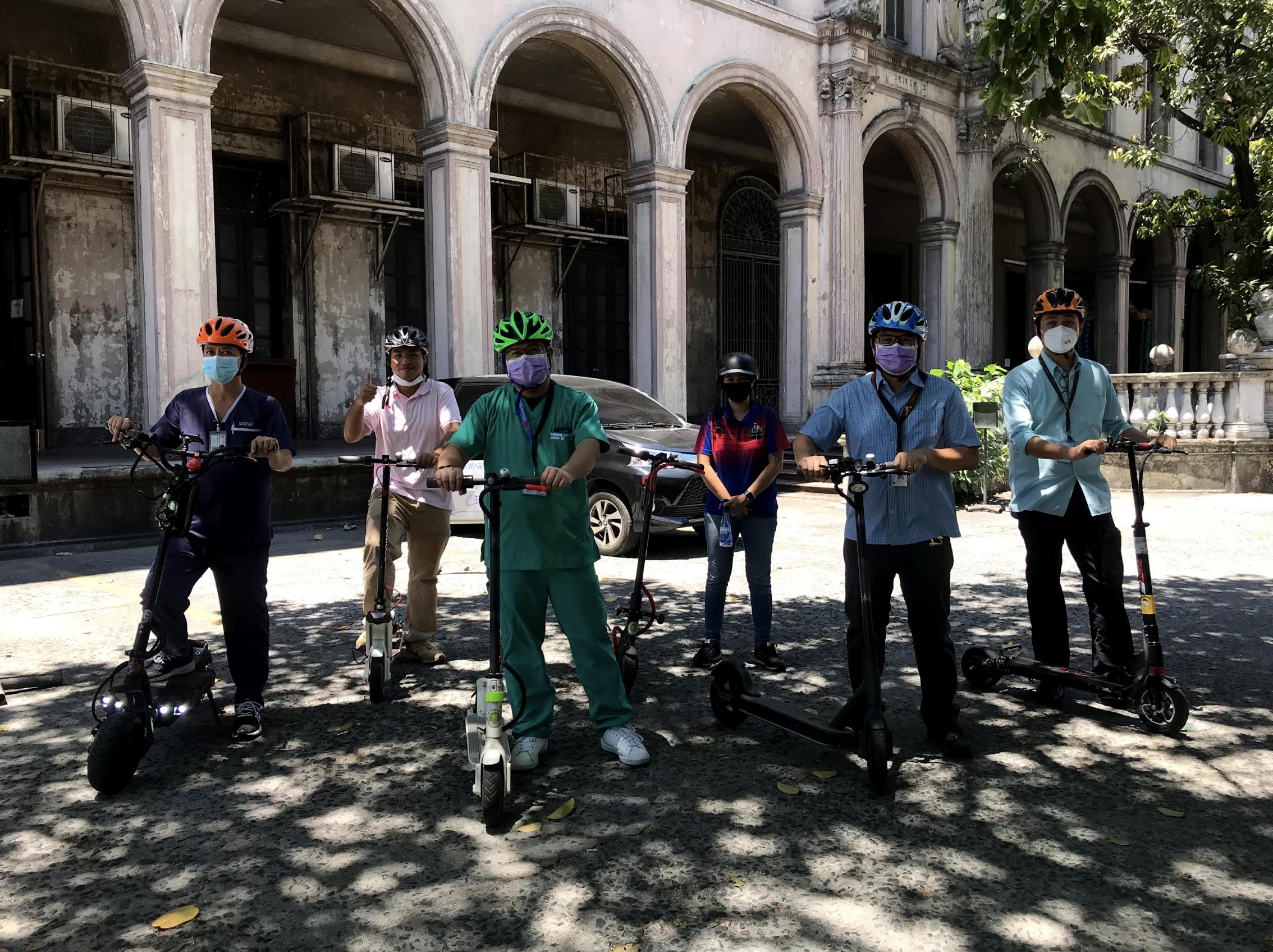 Complementing the existing bus support of the department for frontliners, the campaign is offered to the health workers of the Philippine General Hospital (PGH).

With the use of electric kick scooter (EKS), social distancing measures can be observed by its users while also being environment-friendly with its zero emission and low noise pollution. 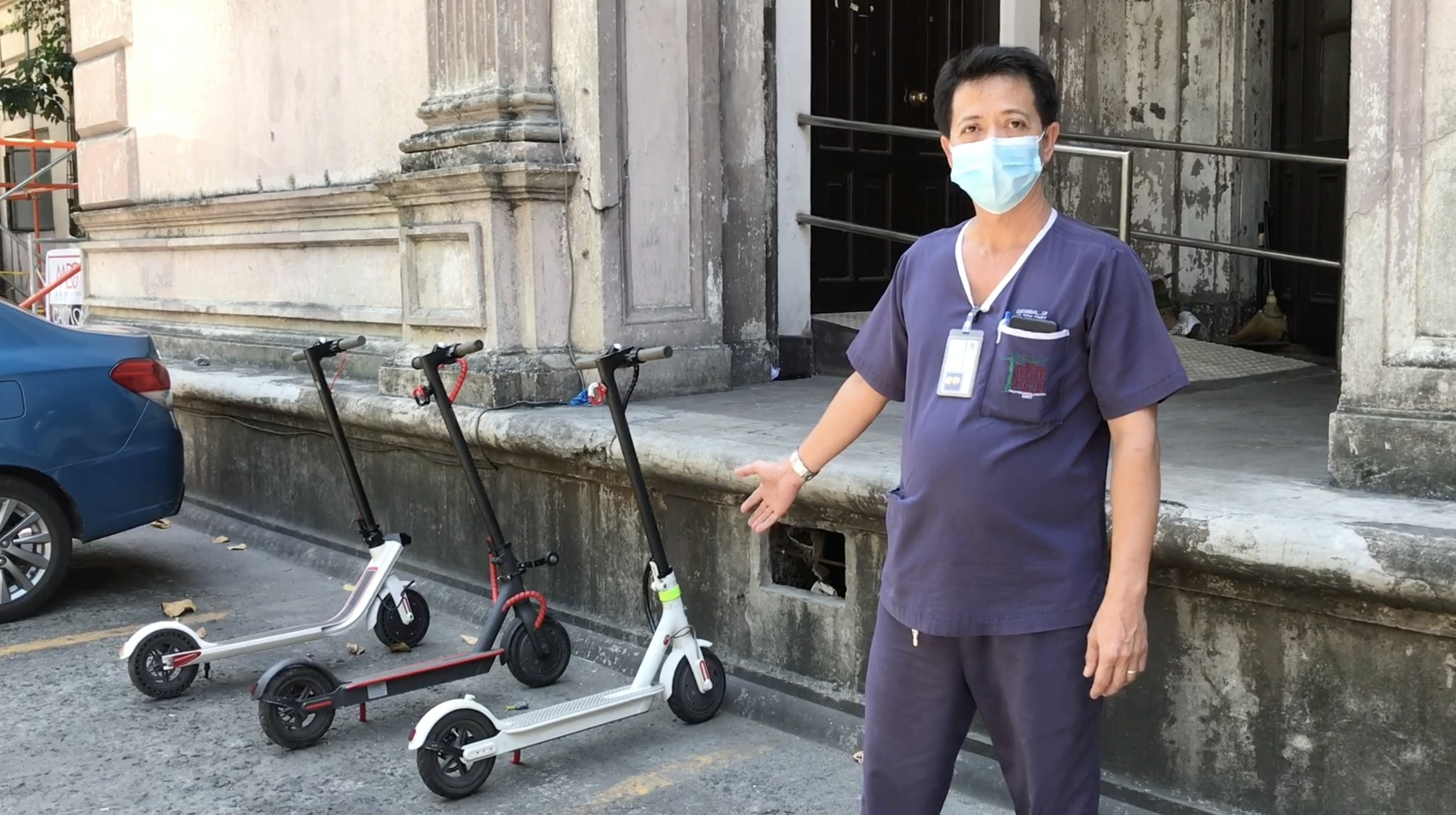 According to EKSPH Founder Tim Vargas, the campaign was inspired by Lifecycles Philippines which moved the group in creating their own with the use and lending of scooters. He added that the pilot of the campaign was in Pasig City, in partnership with Pasig Transport. 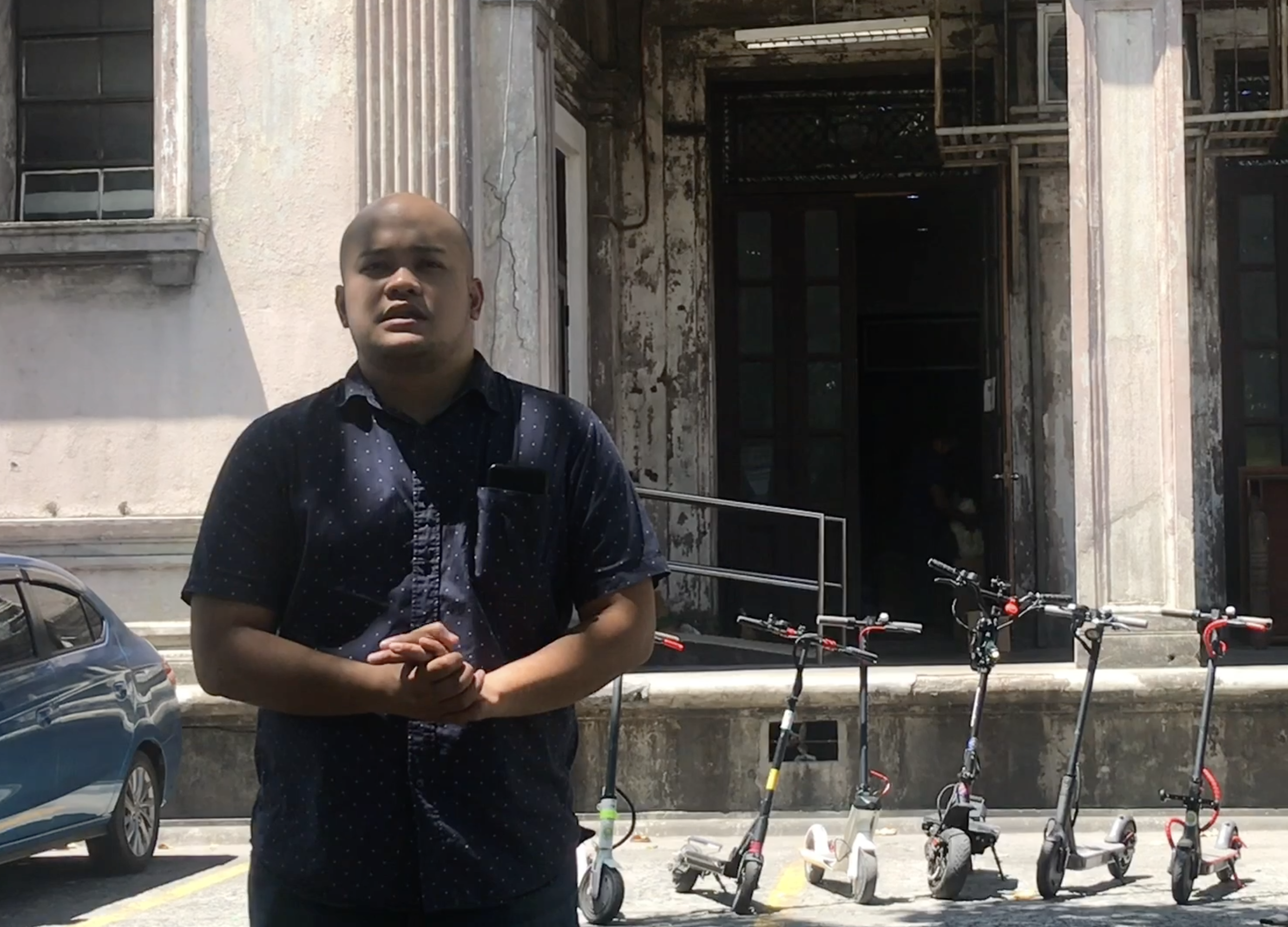 PGH, as the beneficiary, said that these scooters will help a lot in the mobility of their employees especially for those who live far from the hospital and would have to walk to get to work. PGH Spokesperson Jonas del Rosario stressed that with the lending of the scooters, their employees would need not to walk anymore, can reach the hospital faster and there’s a sure way for them to get home at night. Aside from these, Del Rosario added that the scooters can also be used to move from one department or building to another within the premises of PGH. 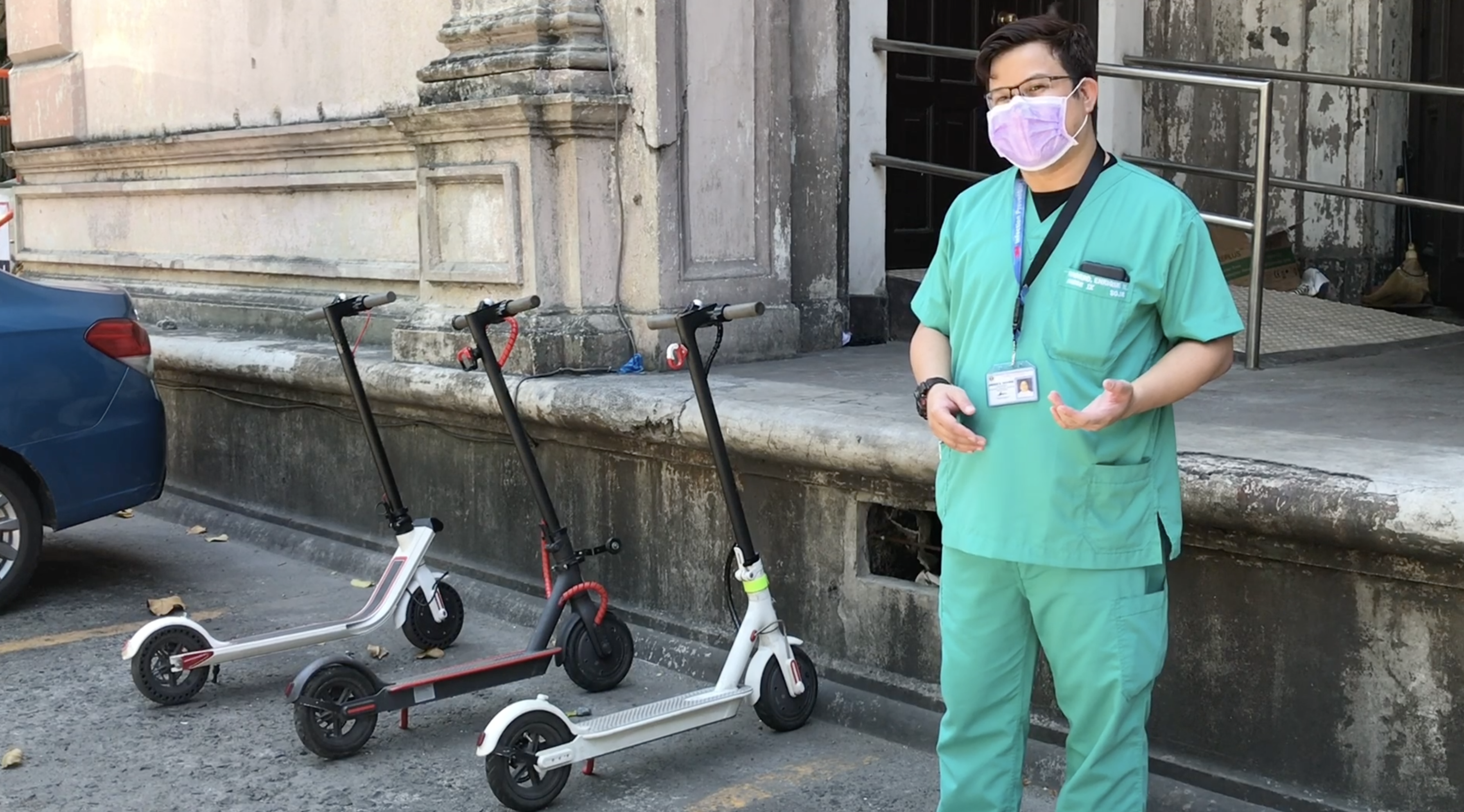 EKSPH, which was founded in November 2016, is the biggest community of Electric Kick Scooters in the Philippines with over 13,500 members nationwide. The organization manages majority of the industry from government regulation, distribution, market supply and demand, community, charity, events, market demographics and socioeconomics.