BMW Motorrad Philippines finally pushed through with the formal launch of the 2020 BMW F900 R in the country. 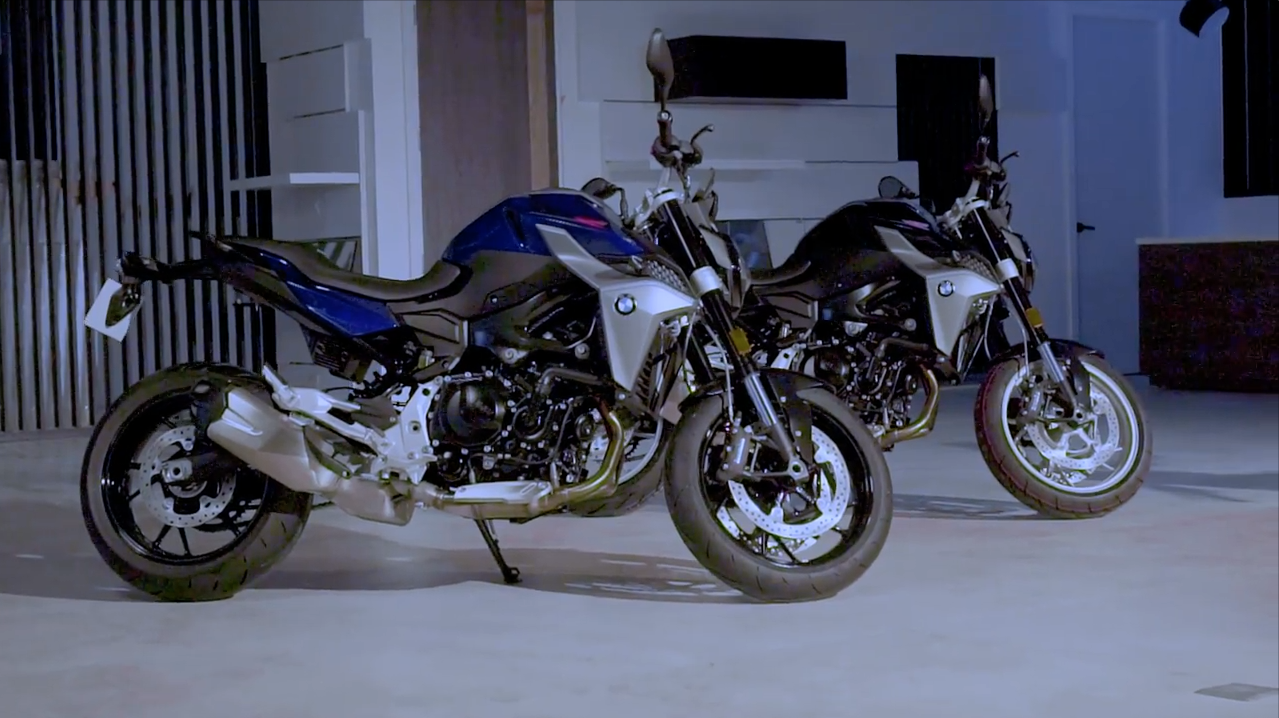 The CoViD-19 pandemic scuttled plans to formally launch what BMW describes as a dynamic roadster in a grand festival to be attended by motorcycle enthusiasts back in March.

BMW Motorrad was forced to settle for a virtual launch alongside the recent on-line rollout of the 2020 BMW 2-Series Gran Coupe.

Two variants of BMW’s midsize naked bike— the BMW F900 R Standard and the BMW F900 R Style Sport. Both are powered by an 895cc in-line 2-cylinder engine generating 105 horsepower at 8750 revolutions per minute and 92 Newton-meters of torque at 6500 rpm. 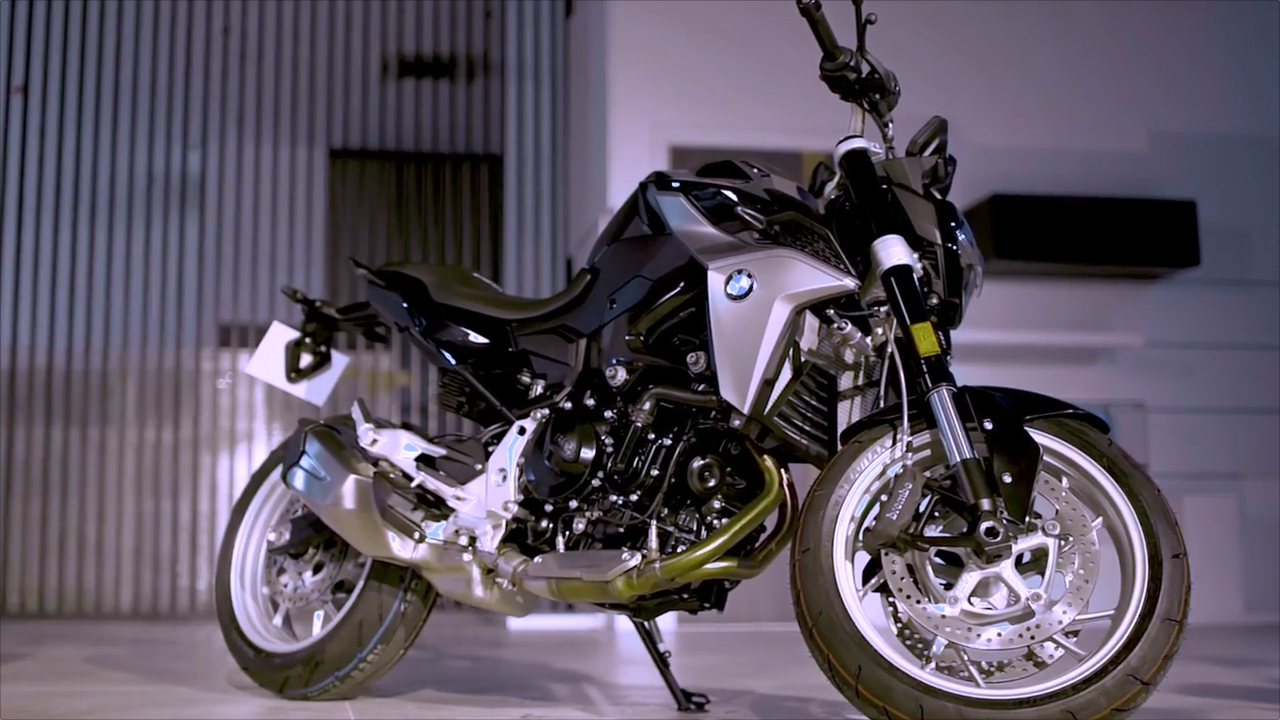 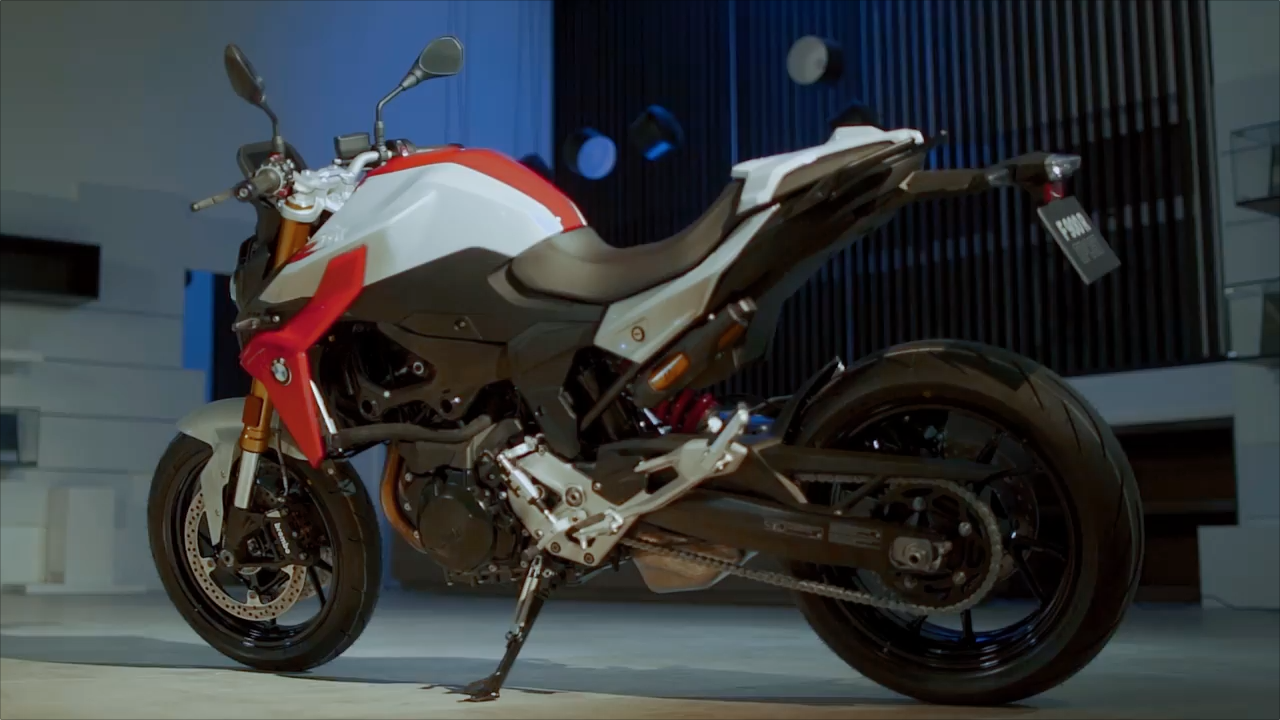 Both are now available for sale at the six BMW Motorrad dealerships in the country.