The Riders of the Philippines, a group which describes itself as promoters of riders’ rights, freedom, safety, equality, respect and unity, has filed a case at the Manila Regional Trial Court seeking to declare Republic Act 11235, the Motorcycle Crime Prevention Act, unconstitutional.

RA 11235 seeks, among other things, to have all motorcycles have larger and more readable forms of license plates, one in front and another in the rear.

In seeking to have the RA 11235 declared unconstitutional, the riders’ group led by Jobert Bolanos argued that bigger decals or plates will not help decrease the number of crimes perpetrated by motorcycle-riding persons. 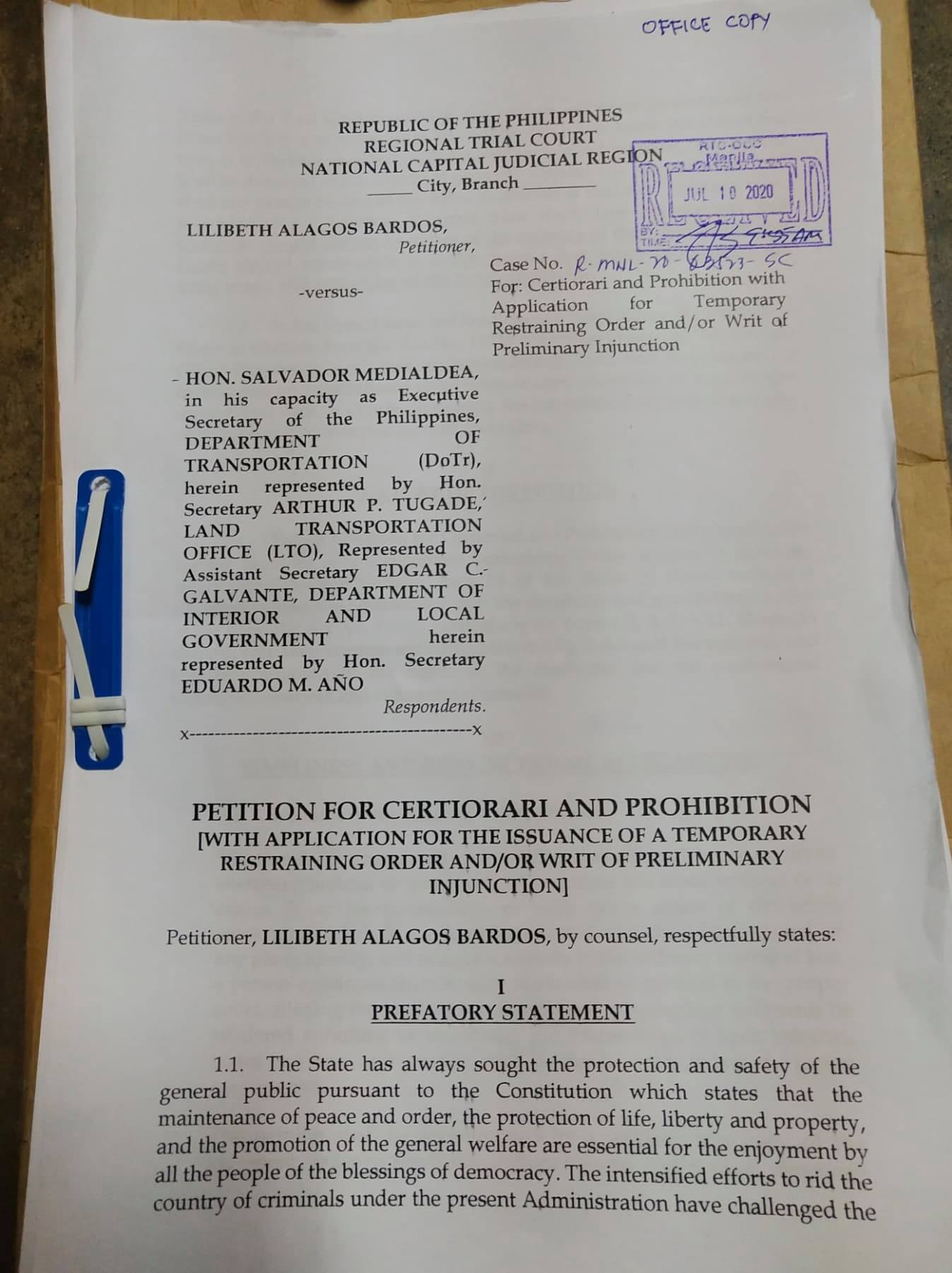 He noted that criminals won’t use their own motorcycle/automobile units with their own plates as this may lead to their identity. So bigger plates or decals won’t help. 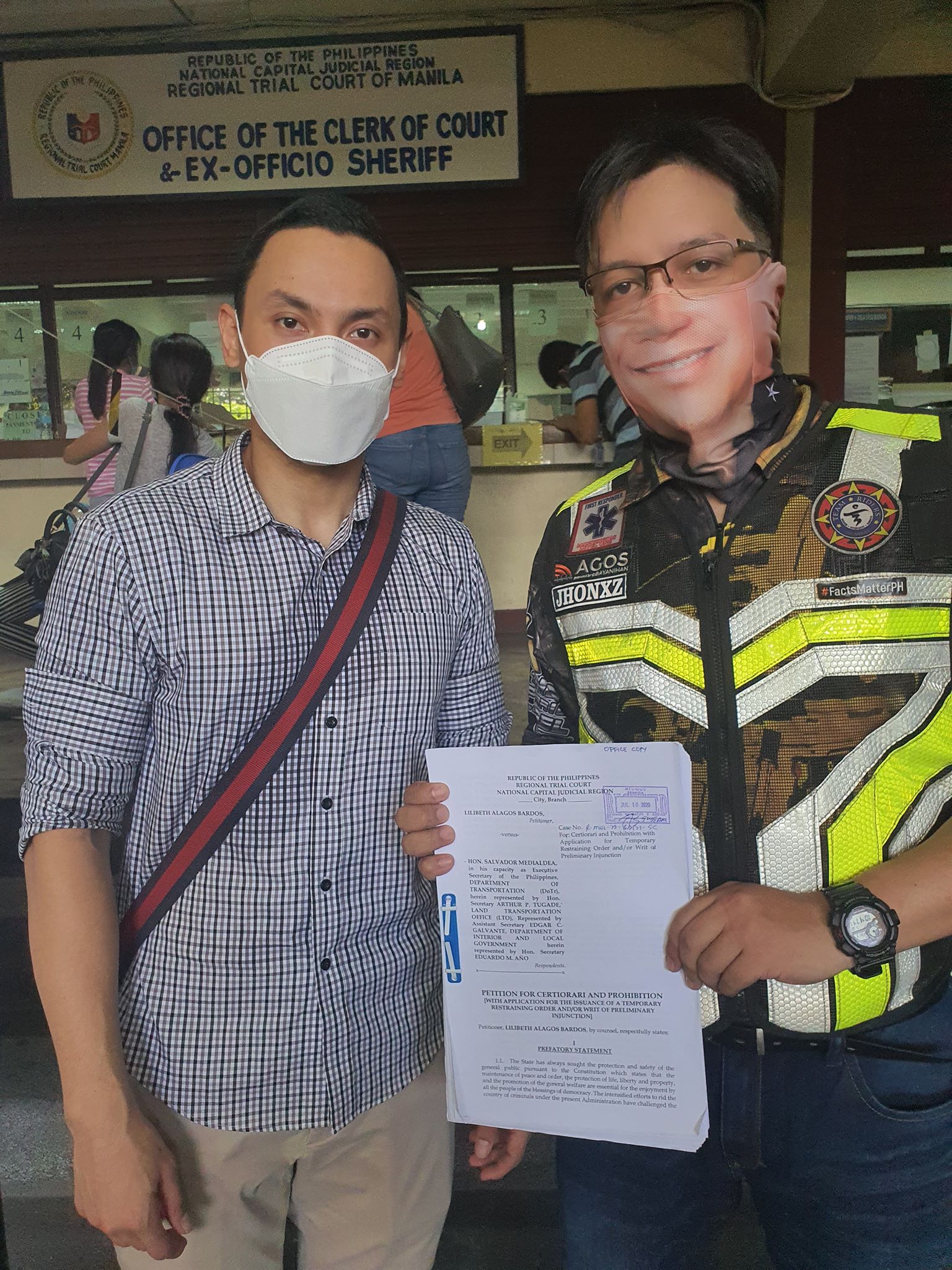 Riders should be hoping that government would put off implementing the law until its constitutionality, or not, has been confirmed by the courts from RTC, the Court of Appeals and the Supreme Court.