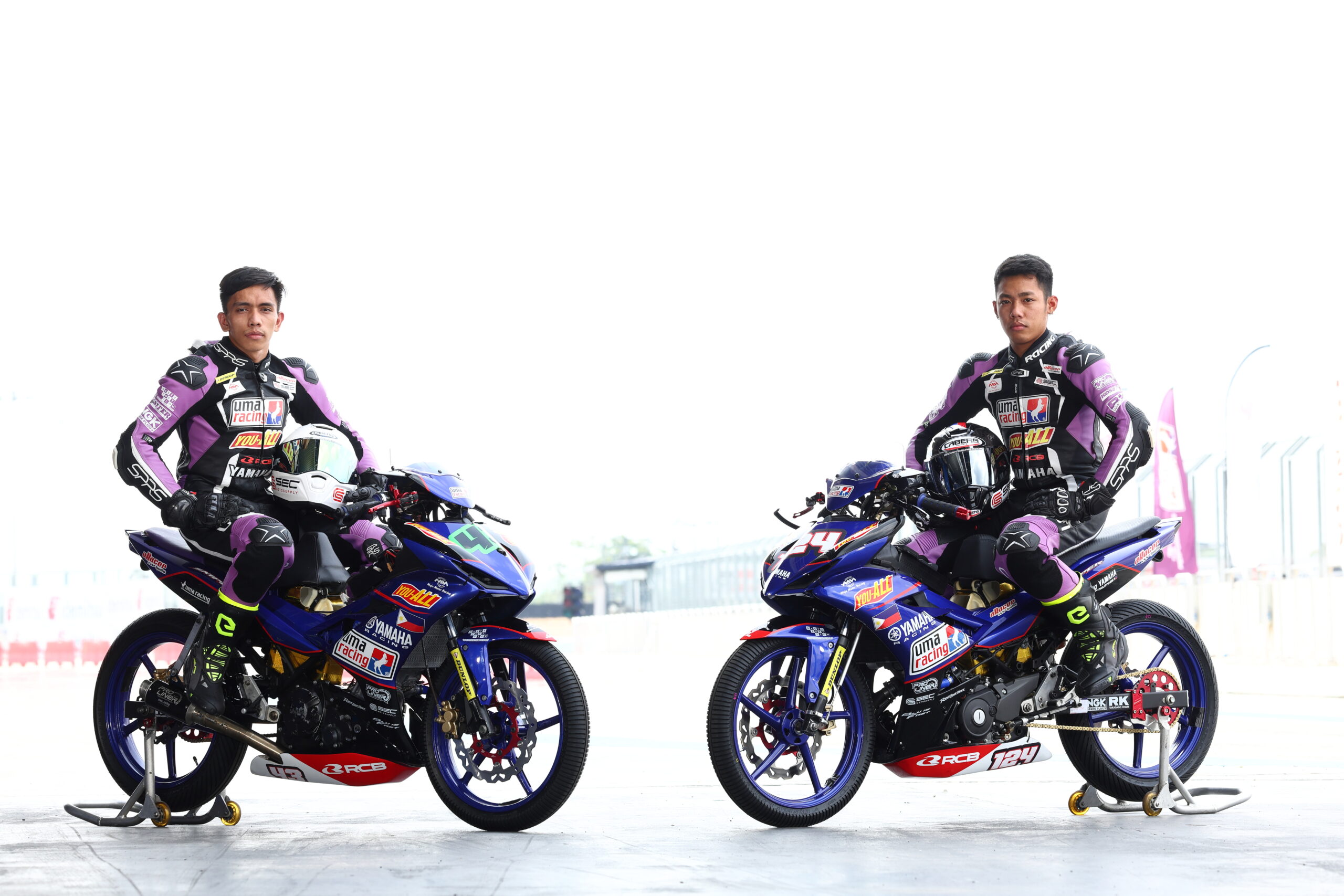 The Asia Road Racing Championship is back after a 2-year postponement due to the pandemic. As global restrictions continue to ease, the regional competition will feature Yamaha Motor Philippines’ newest riders in the UB150 Category. Racing under “UMA Racing MMR Yamaha Philippines” are April King Mascardo and Gian Carlo Mauricio.  Their arrival doesn’t come without great expectations because they are following the feats of McKinley Kyle Paz. ‘The Wonderboy’ was named the champion of the category and became the first Filipino to win the title. The Filipino duo are set to defend the championship which will be a challenging task this season. 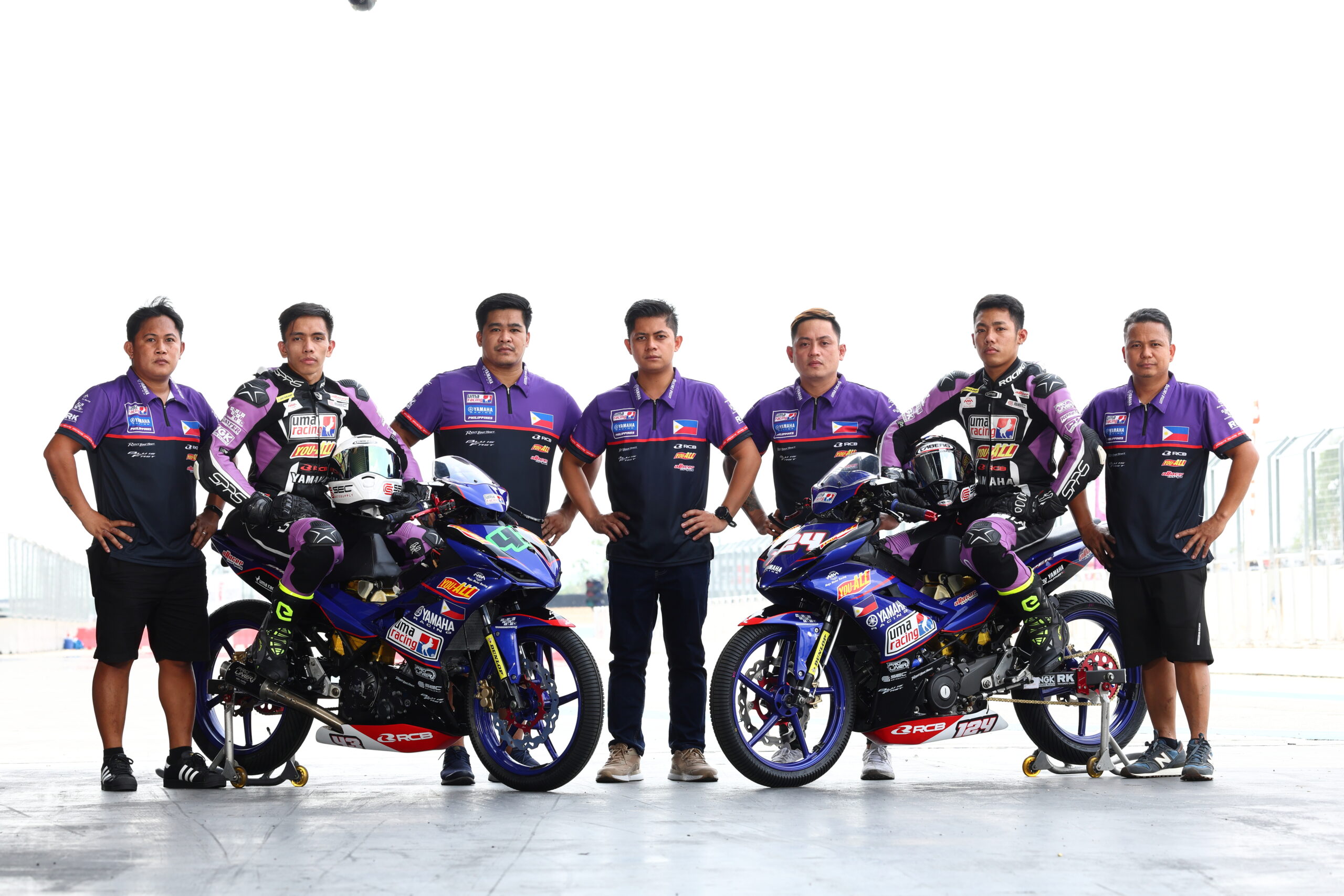 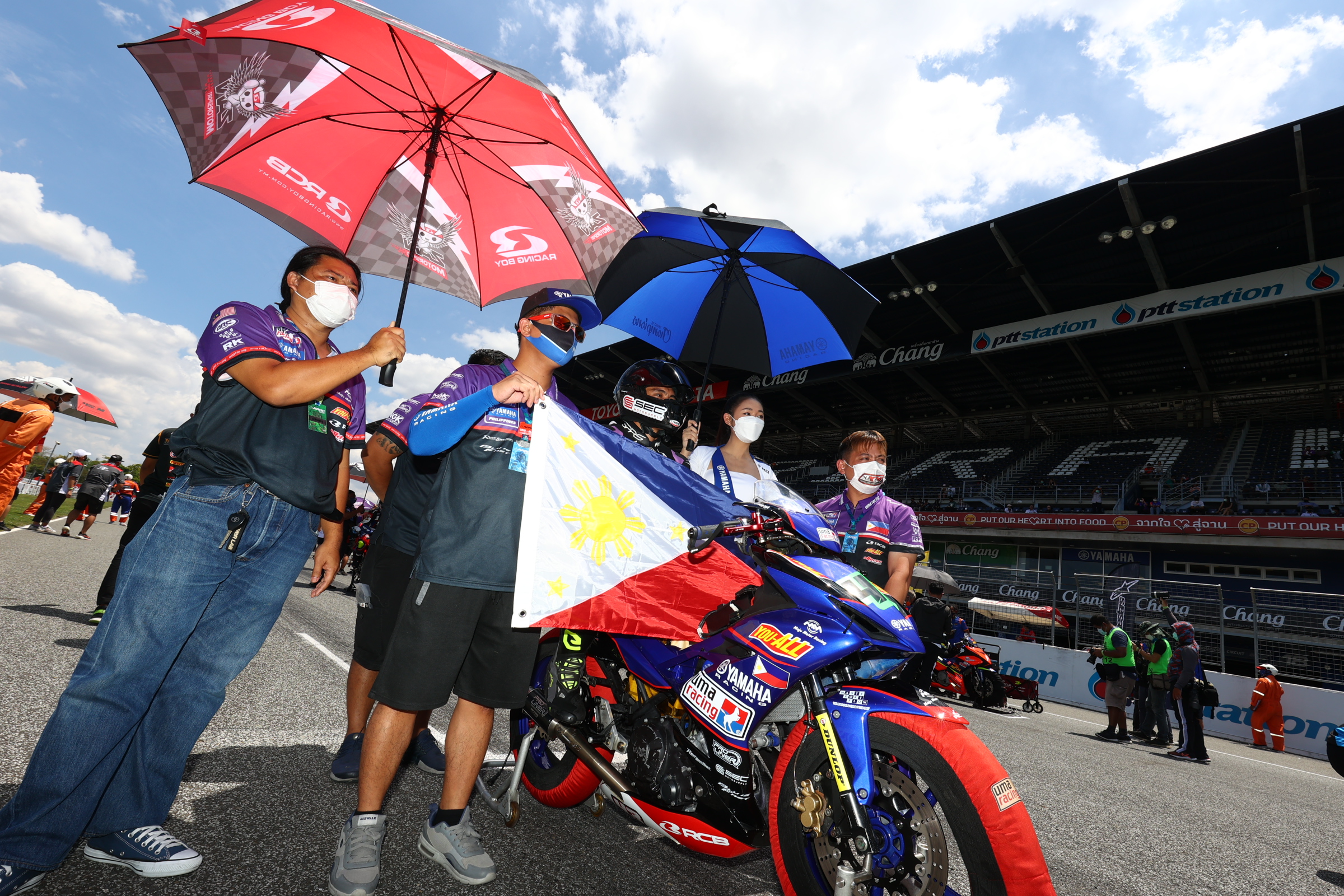 After finishing the qualifiers at 2:04.06 (April King – 6th) and 2:05.72(Gian Carlo – 11th) they were ready to show their worth on race day.  Great conditions greeted the riders on a balmy afternoon at the Chang International Circuit that led to an exciting race. April had a strong showing and reached the 3rd spot early but couldn’t hang on and dropped down to 9th.. Incidentally, Gian also managed to reach the 3rd spot but failed to finish the race due to technical issues. 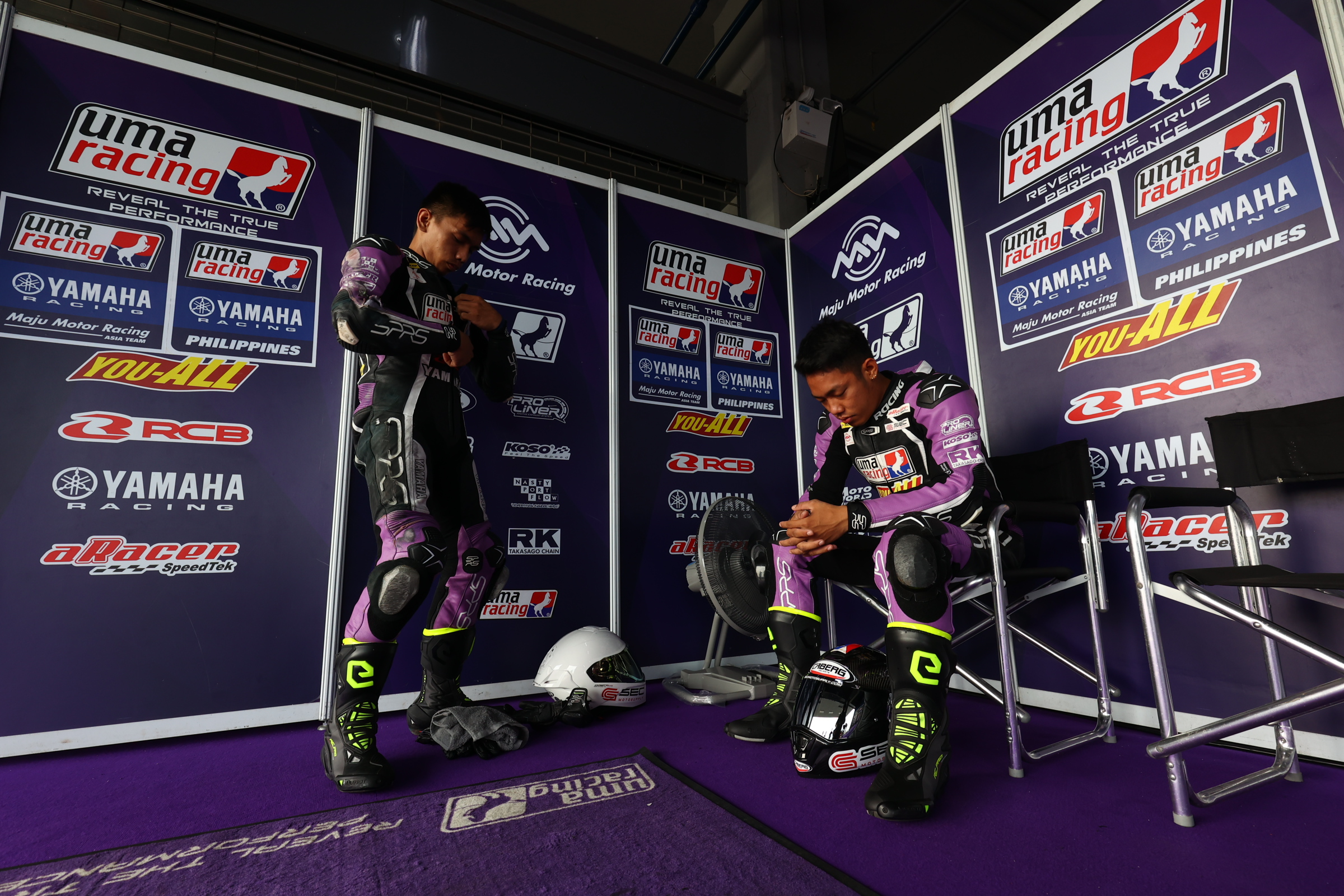 “I feel that I’m still lacking because of what happened. We really need to adjust because of the skill level of the other racers. Our plan tomorrow is to give our best to secure the win” said Mascardo after race 1.

“I give my best to bring glory to our country, as much as I can to protect my position, I did everything. Tomorrow in race 2, we aim to get the podium” stated Mauricio as he prepared for the race 2.

Fellow Filipino J.E. Inguito battled from the 18th spot and finished at 11th.

Angkas Gathers Multi-Party Senatoriables To Push For The Welfare, Protection Of 18-M Bikers

Kyle Paz Braces For Big Finale In The...