Harley-Davidson of Manila unveils their 2019 models with competitive prices 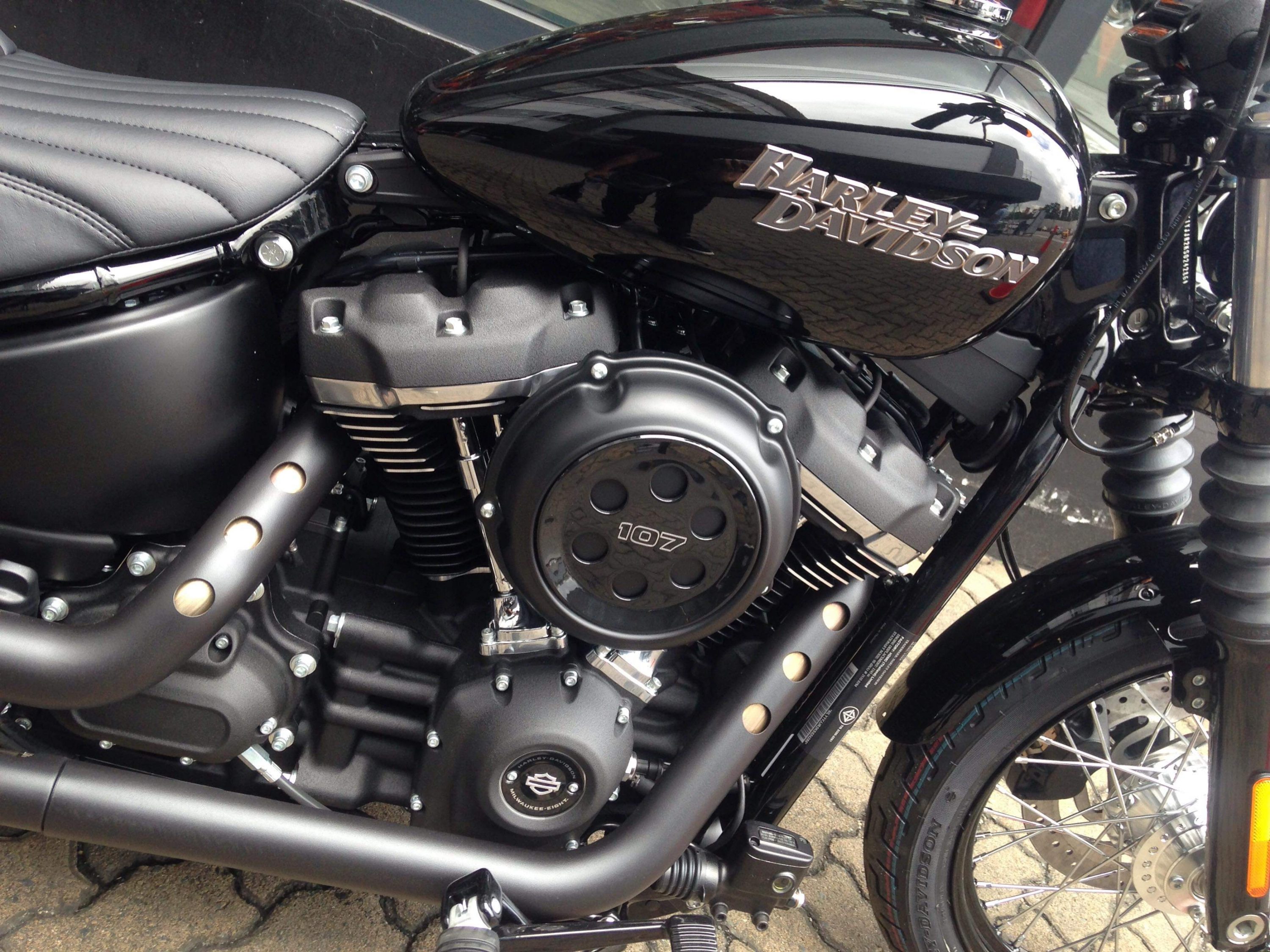 A highlight of the 2019 Harley-Davidson’s new model line-up was showcased at the event. Included in the list was an unapologetic power cruiser, the FXDR114. Powered by the Milwaukee-Eight 114 V-Twin, the FXDR114 will bring a new level of performance to the Harley-Davidson line-up. Additionally, as the FXDR 114 combines the unrelenting power of the Milwaukee-Eight 114 V-Twin tuned to pound out up to 119 ft. lb. of torque at 3500 rpm, the new model made it the most-powerful engine offered in Softail chassis. 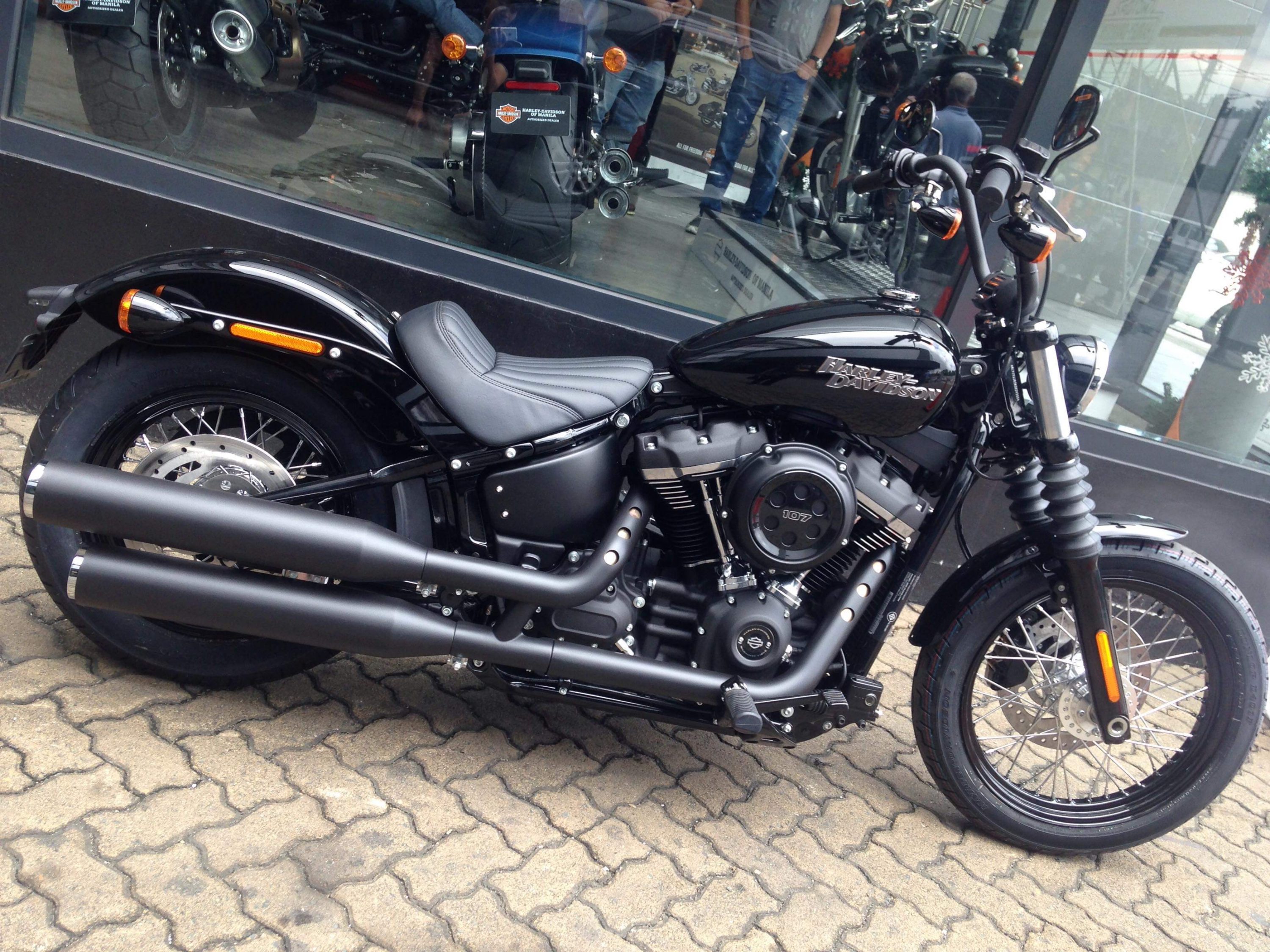 On the other hand, Harley-Davidson Genuine Motor Accessories are developed alongside new motorcycles to ensure that all customization options are backed by OEM standards. Highlights for 2019 include a 7-inch Daymaker Adaptive LED headlamp and a new Dominion Collection for a unique personalization. A Screamin’ Eagle Stage Upgrades are also engineered specifically a new 4.5 inch Screamin’ Eagle Muffler for the Harley-Davidson Sport Glide and a new Screamin Eagle Timer Cover and Inserts for the Milwaukee-Eight engine with a premium metal medallion labelled with 107,114, or 117 displacement and the Stage level. 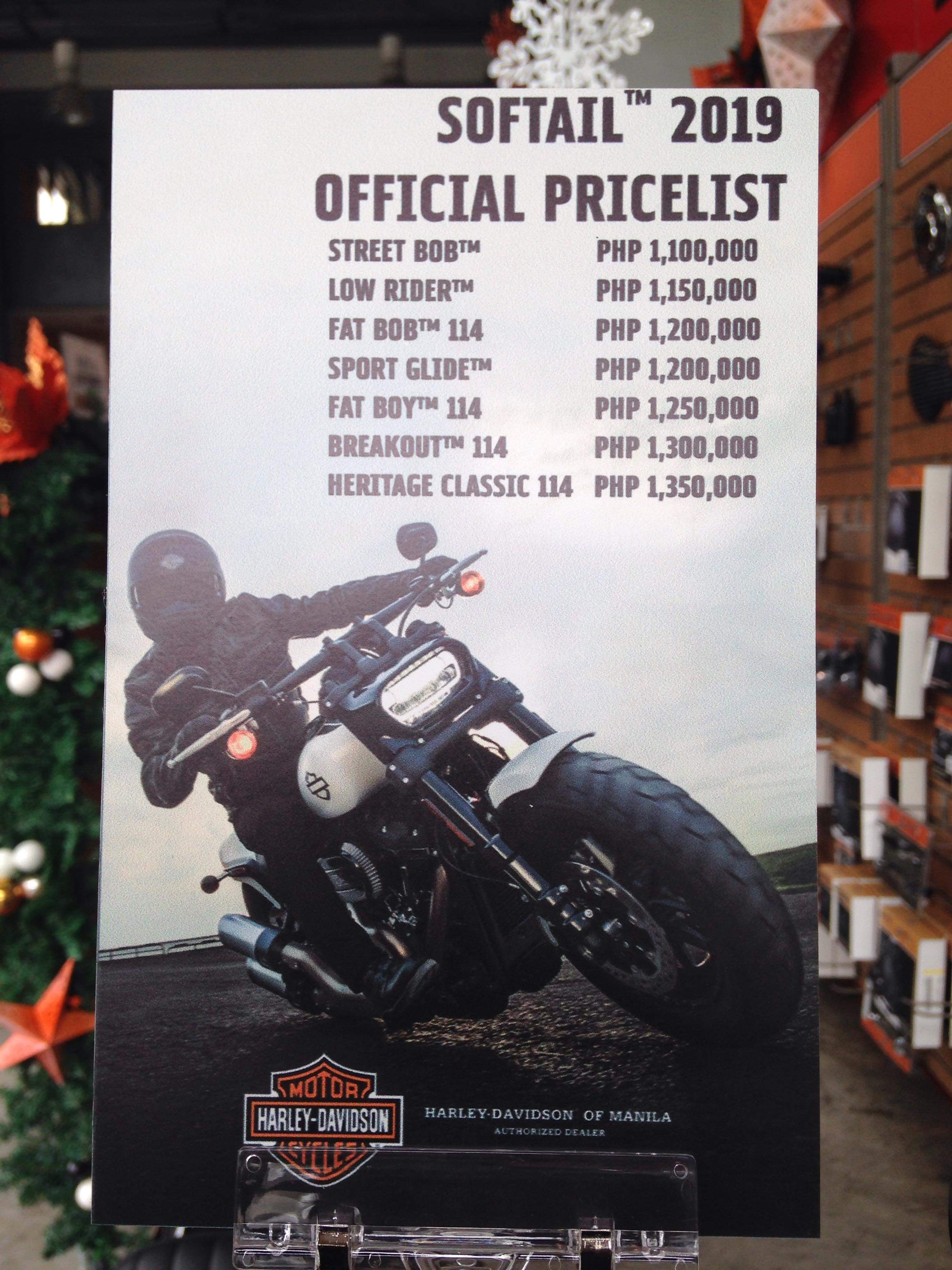 The official pricelist of Harley-Davidson’s 2019 models

“Harley-Davidson innovation is infused in all of the new products we are offering for 2019,” said Harley-Davidson Vice President of Marketing Heather Malenshek. According to the company, innovation in design, technology and performance will inspire their fans and a new generation of riders to share the wide-open freedom of motorcycling.