UMA Racing Yamaha Philippines sweeps Round 1 of the ARRC

Still reeling from the bliss of yesterday’s win, UMA Racing Yamaha Philippines team were locked in to follow up on their recent victory on the Asia Road Racing Championship held at Sepang International Circuit in Malaysia. 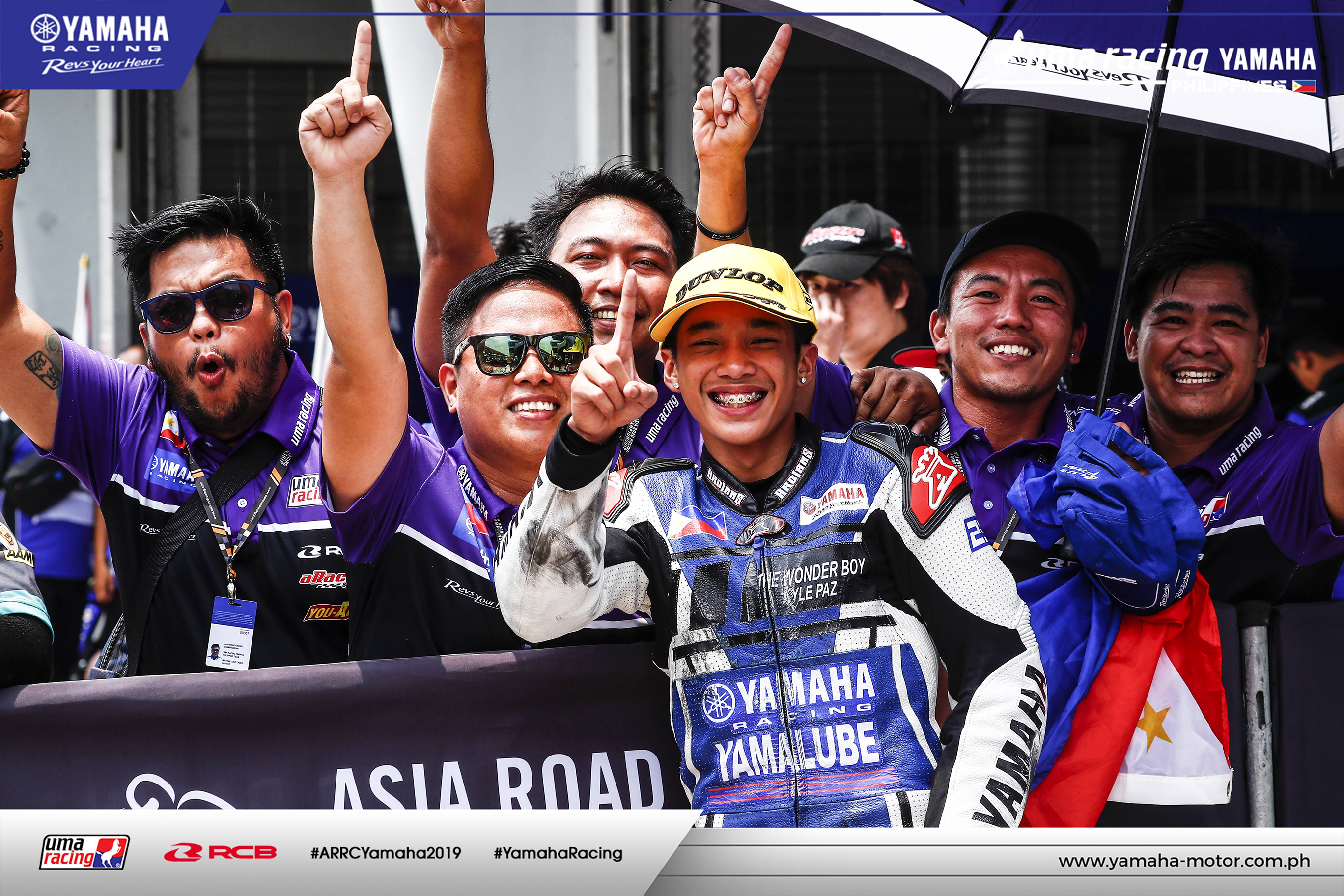 Armed with the “King of the Street” Sniper 150, McKinley “The Wonder Boy” Kyle Paz has a made statement that the Filipino brand of racing belongs among the best of Asia. Knowing that he is now a marked man after finishing on top, he was more than ready for an entire grid going after him.

Meanwhile, Masato “The Chairman” Fernando finished 5th in the last race and made true on his promise “Babawi ako bukas”. After missing out on the podium yesterday “The Chairman” ended his Malaysian campaign at 1st place for Race 2. Starting from 4th at the grid, he was focused from start to finish and was virtually unstoppable the whole way.

After a stellar outing, Paz fought off countless opponents and “The Wonder Boy” would not be denied and hammered his way to a 3rd place, just narrowly missing out on a 1-2 podium finish alongside his teammate by a few tenths of a second. 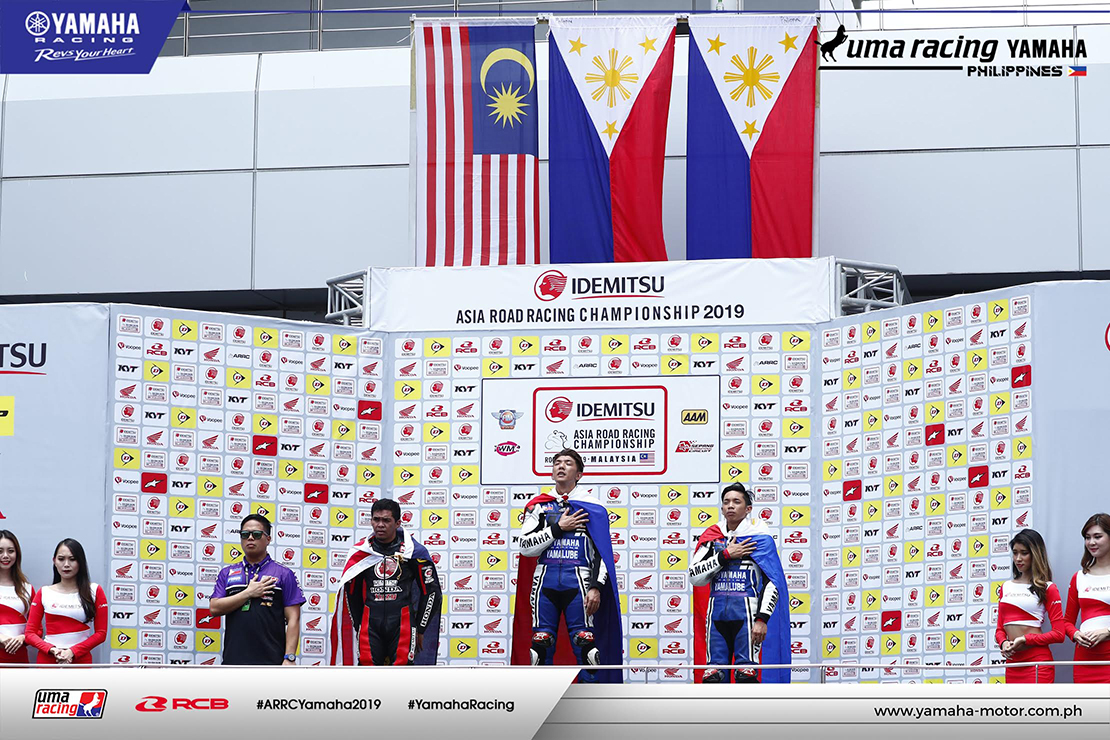 These two racing icons are coming home with more than the victory, Paz and Fernando made sure the Best Team Award would be uncontested with the Philippine flag firmly placed on top of the standings.

The victory will be enjoyed but after a great start these guys will be hungry for more, but not for them, for the country. They have now put the rest of the field on notice. The Filipino brand of racing has arrived. “We’re here to stay. We’re here to win,” the team said. 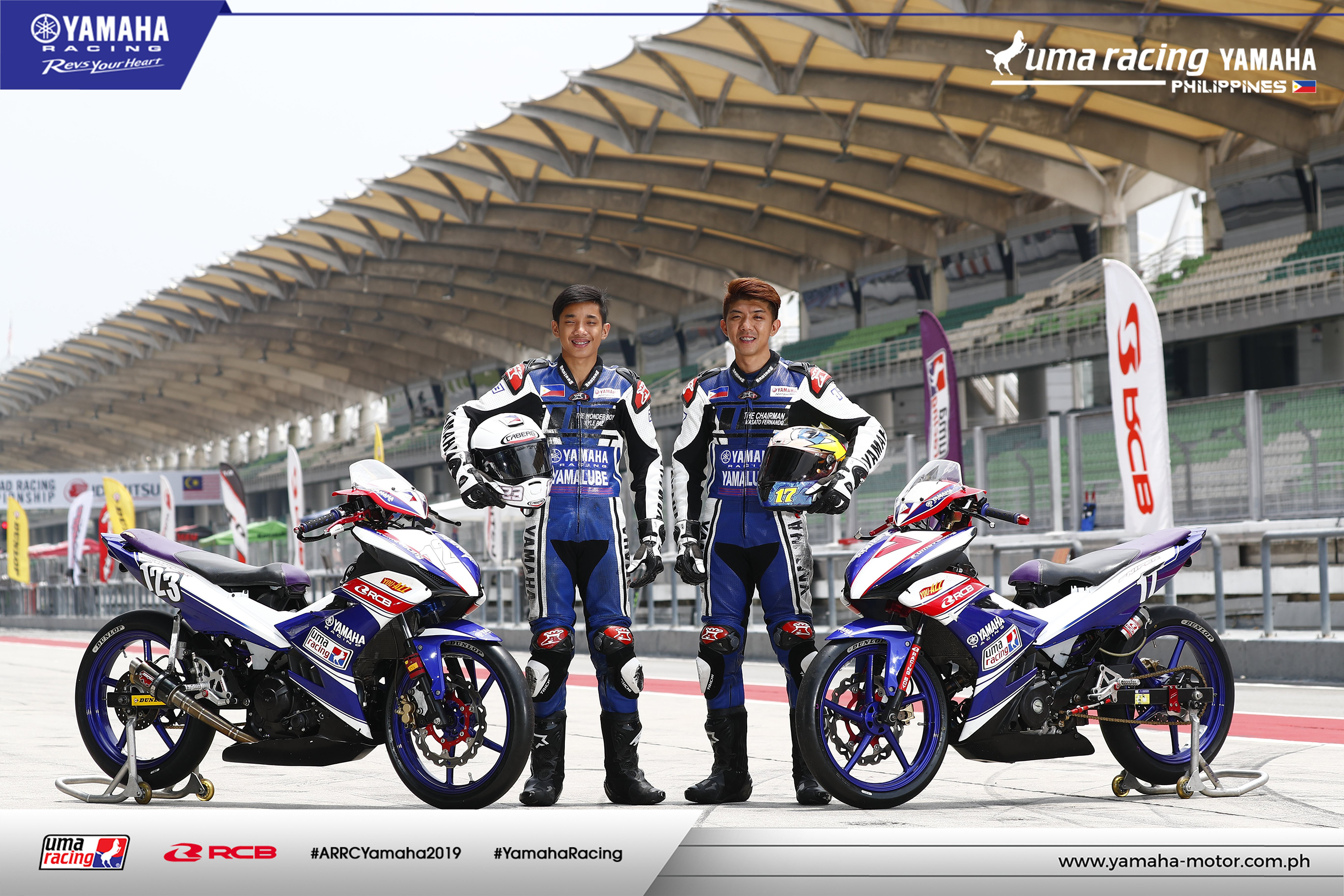 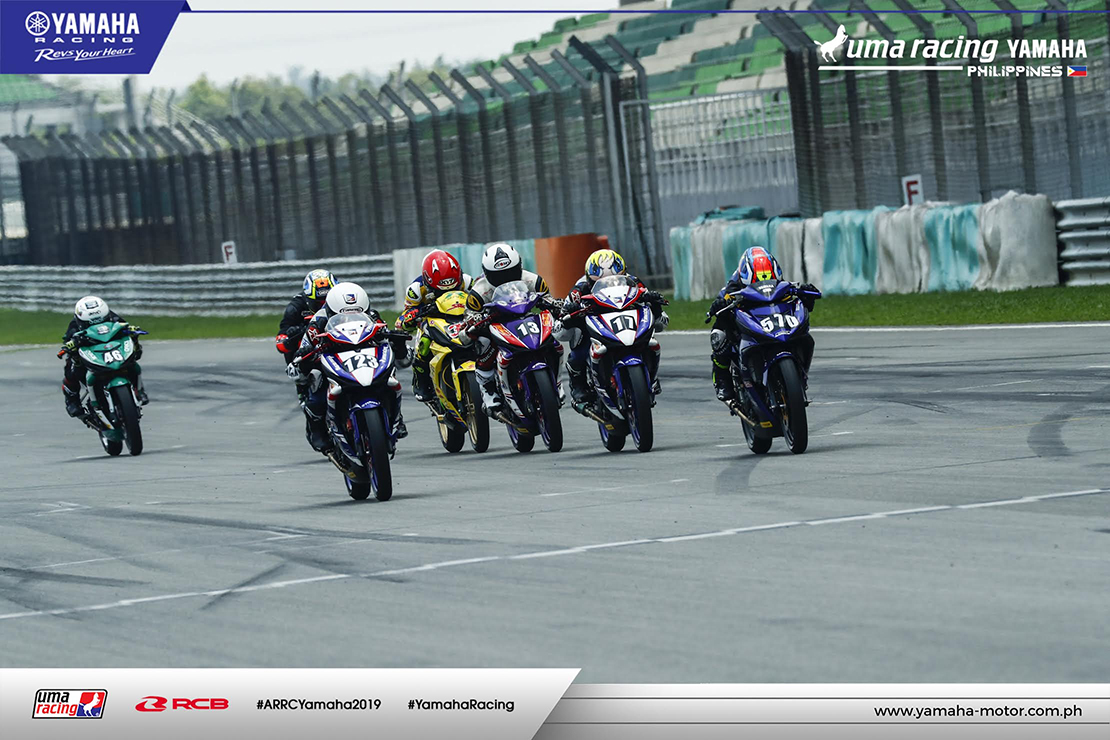 Yamaha Grand Prix kicks off its Leg One