Suzuki Philippines Inc. has announced the appointment of Mr. Akira Utsumi as its new President, effective May 1, 2019.

Being a General Manager in SMC Japan, Mr. Utsumi has been handling various markets around the world. Prior to his appointment to the Philippines, he was assigned as the President of Suzuki Indonesia and most recently, of Suzuki Taiwan.

According to the company, his extensive work experience in the automobile, motorcycle and marine industry adds up to the their confidence in the continuous growth of the Suzuki brand in the Philippines. 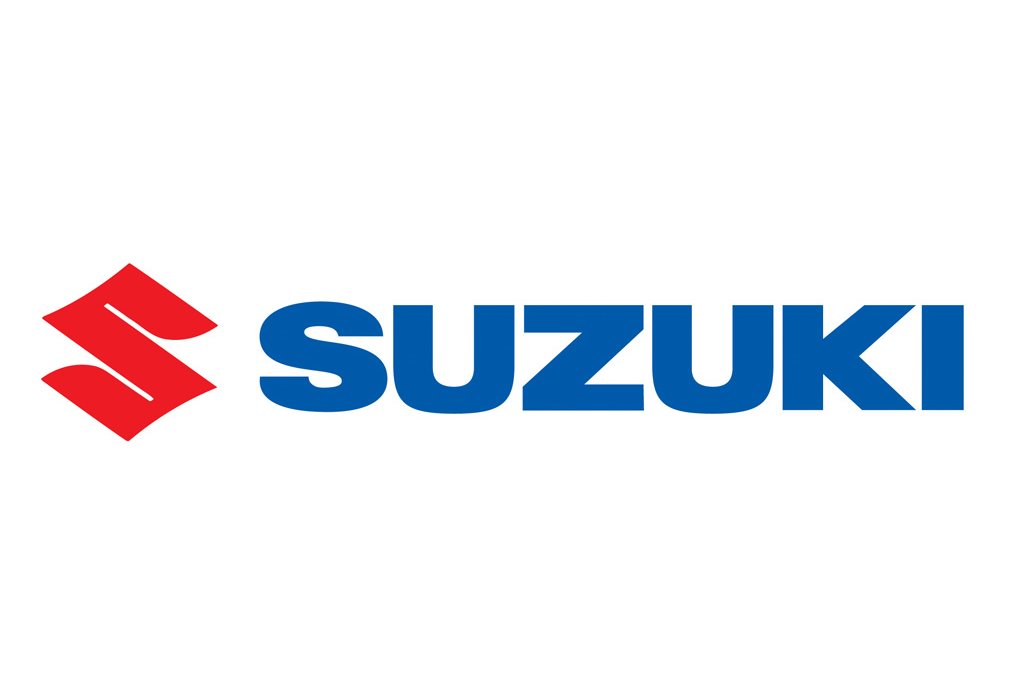 Meanwhile, the outgoing President, Mr. Hiroshi Suzuki who has been with the company for 6 years shares, “My term as President of Suzuki Philippines Incorporated will end on April 30,2019. I shall thereafter, return to Japan to assume another assignment with Suzuki Motor Corporation (SMC) Japan.”

“I would like to extend my heartfelt gratitude for your steadfast support during my tenure in the Philippines and for the warm friendship that I will keep as I move to new endeavors,” Hiroshi added.

A sneak peek of the 2019 Lahar Challenge