The Filipino pride wrapped off the battle against other countries. The fight in keeping the title and bringing home the championship ended with heroic finish of the UMA Racing Yamaha Philippines Team, Mckinley Kyle “The Wonderboy” Paz and Masato “The Chairman” Fernando.

Unifying the journey from the beginning of the season and everyone’s collaborative effort exerted to reach the Final Race, the duo achieved the championship they’ve ever dreamed of.

Starting off from the 6th position on the grid, Kyle made his rank higher one lap at a time. Even an unfortunate crash happened during the competition, the 18-year old racer managed to go back in the exhilarating race and finish off unrivaled. As the ARRC Leader, the Wonderboy heroically defended his title making him the first-ever Filipino racer who won under the ARRC UB150 Category. 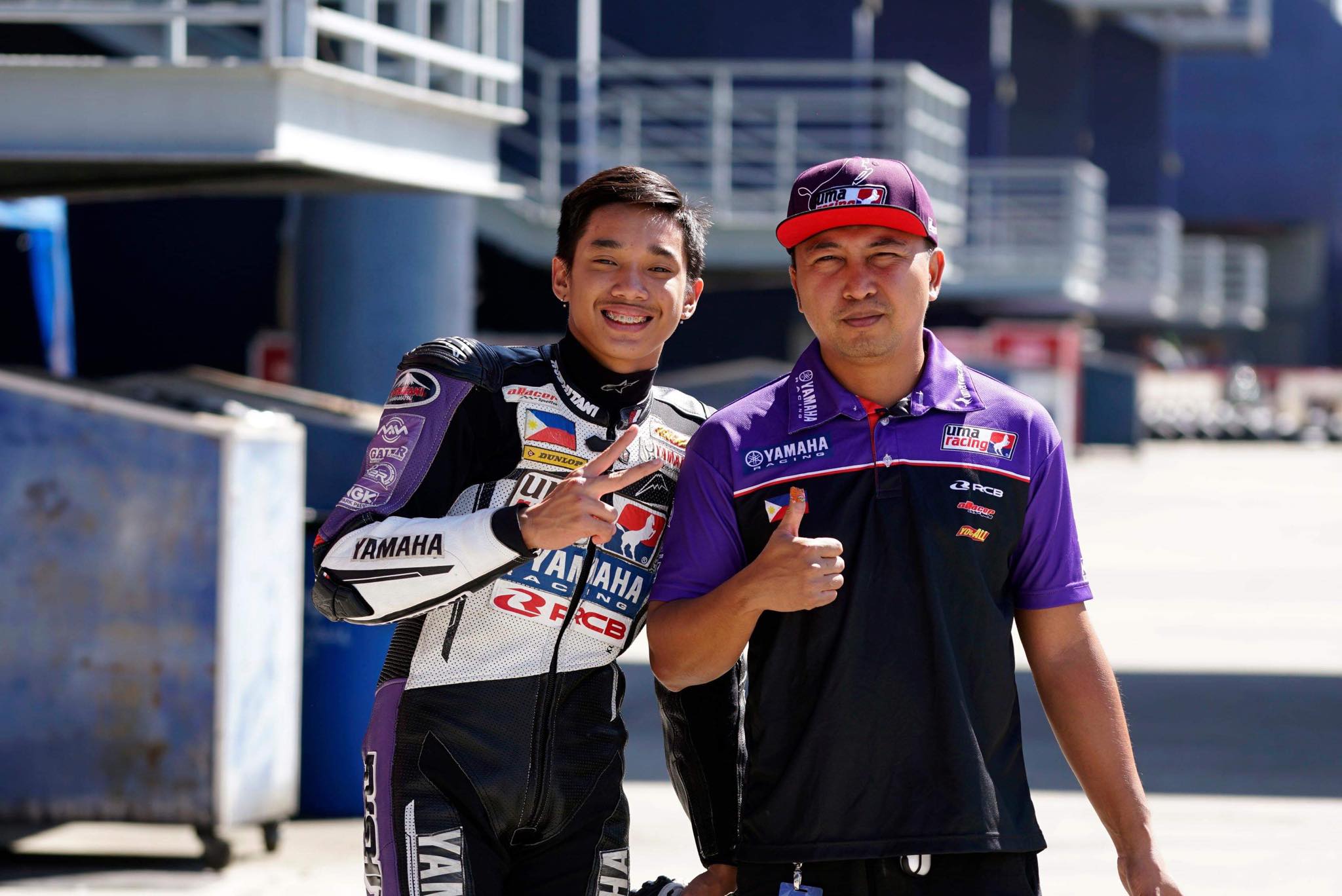 Meanwhile, hard work indeed pays off for Masato as he kept his astounding speed throughout the battle. Placed at the 21st position, The Chairman fought his way back to the top, sweeping off other competitors and leaving them behind the rank. Giving his best up until the last lap, Masato send statement that he’s still the Chairman, years of racing made him the inimitable rider he could become.

All throughout the competition, Masato and Kyle had their momentous winnings and remarkable standing. Ever since the first round, the duo made the spectators astonished by conquering the podium and continue to play the battle smoothly and unmatched. Up until this round, the last race of the season, they didn’t fail to give our country an honor to be proud of. The Chairman fought until the last second of the game and The Wonderboy brings home the Championship title we deserve. 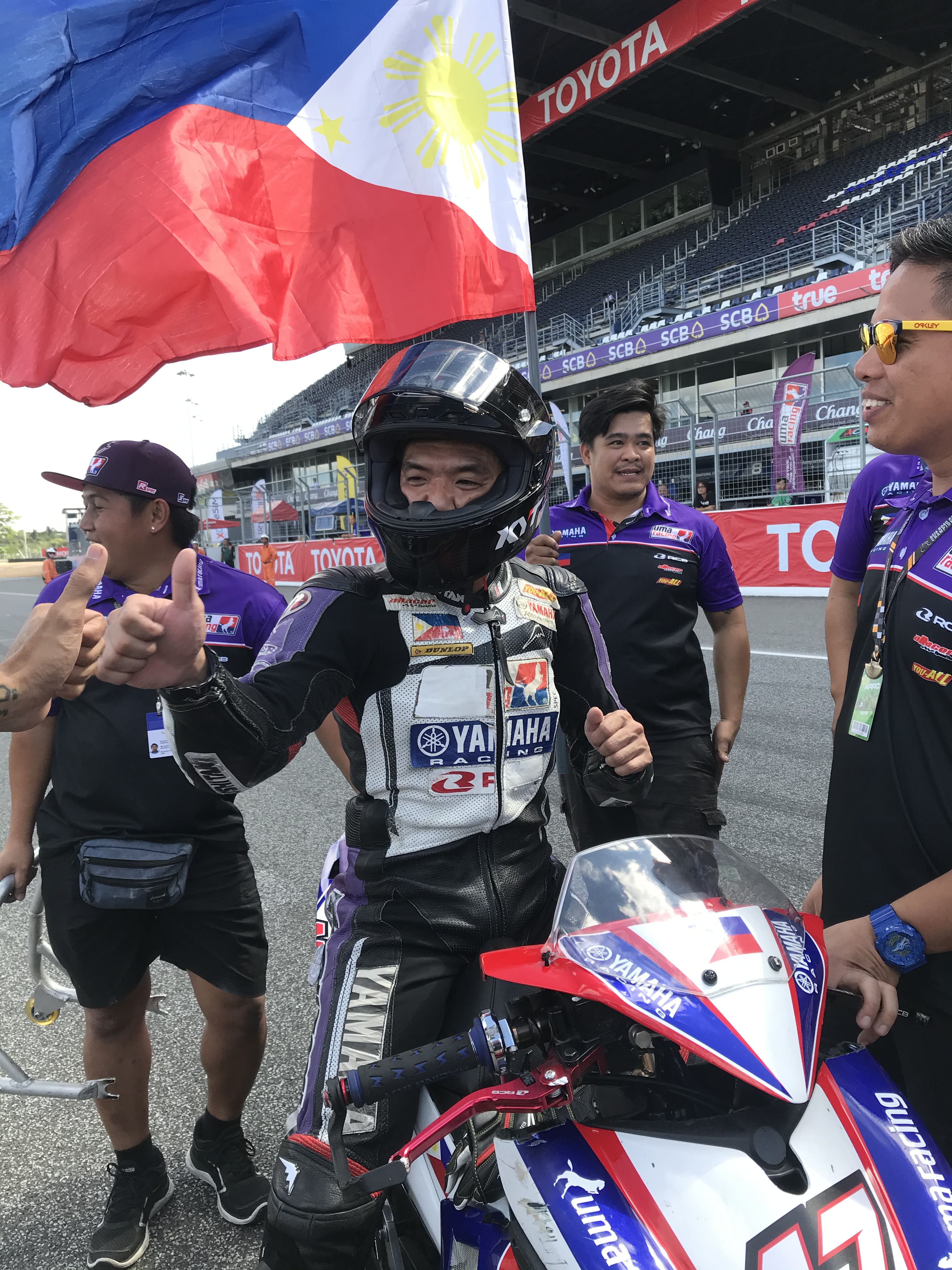 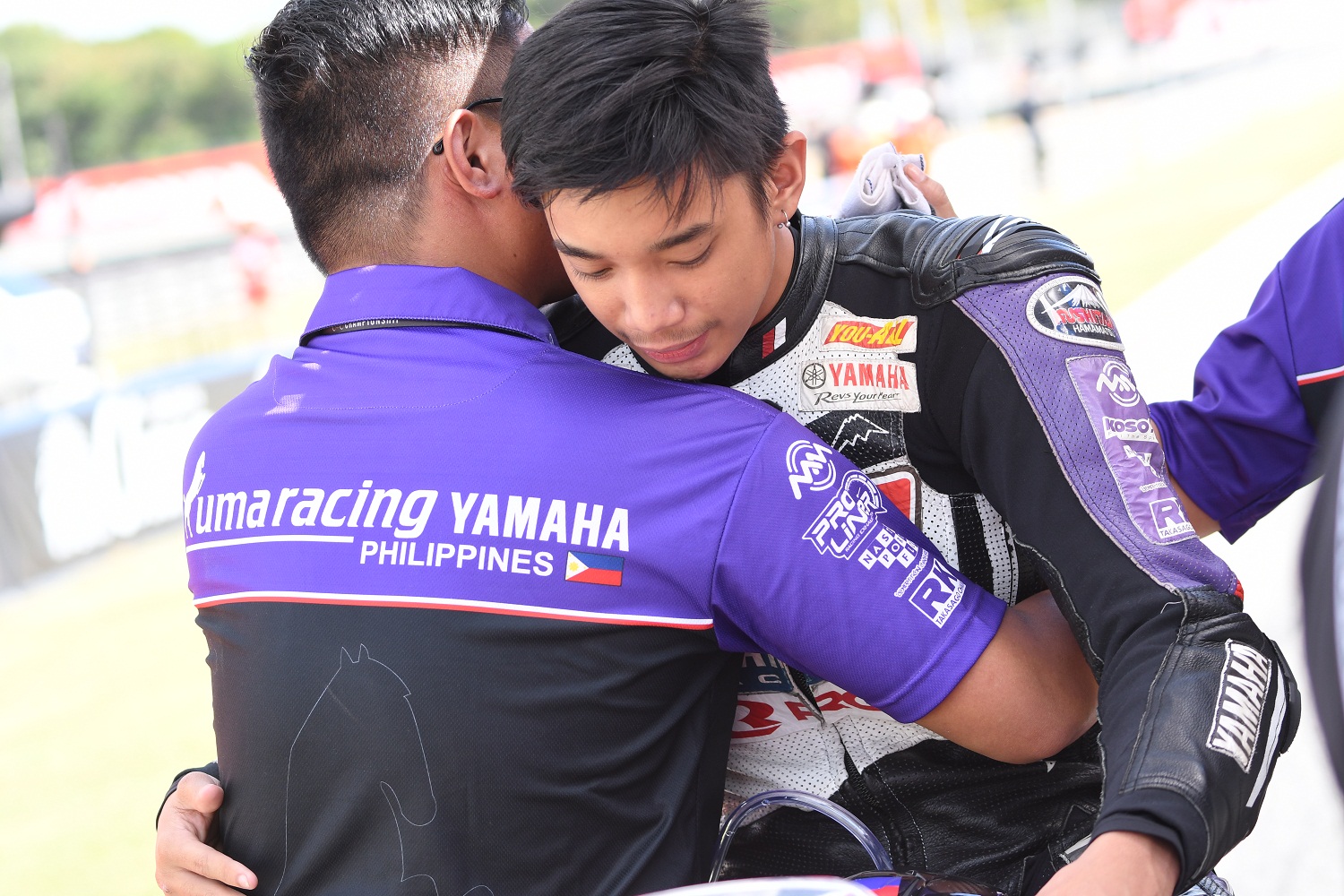