According to MMDA General Manager Jojo Garcia, the agency was tapped by the head of the Technical Working Group (TWG) on Motorcycle Taxis, Antonio Gardiola Jr.

The MMDA General Manager said that other ride-hailing apps, which are not part of the study, like Sampa, Kandong, and I-Sakay are not permitted to operate and are considered illegal. Aside from these illegal companies, the agency will also be keeping an eye on habal-habal riders and terminals.

Through MMDA’s social media accounts, the public can also report these illegal operators by informing the agency of their locations. (Facebook: @MMDAPH; Twitter: @MMDA)

In apprehending riders, MMDA enforcers’ basis is the master list. This is by checking their driver’s license cards and verifying their names. If they are not included, a ticket will be given to the rider and their unit will be impounded.

Furthermore Gardiola has warned that illegal ride-hailing firms caught with blatant violations could be blacklisted by the end of the study. 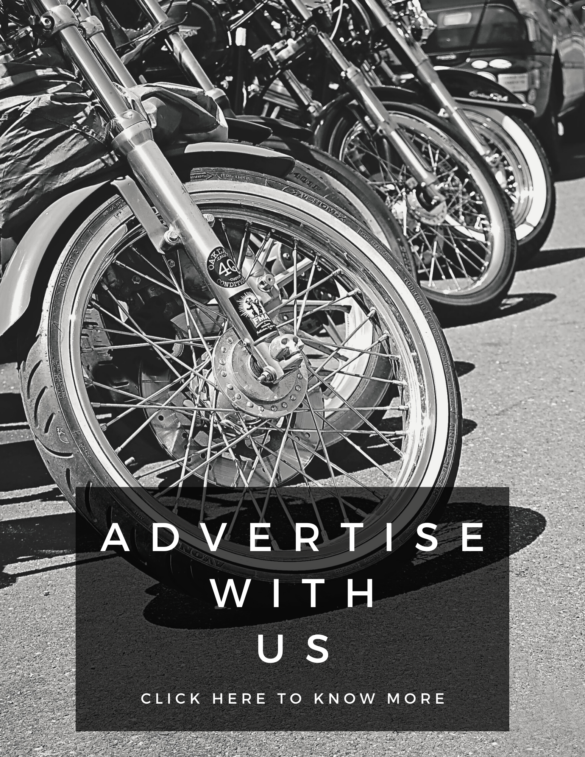