Angkas is taking its public service campaign to a different level, as it has agreed to help the Pasay City government with contact tracing as part of efforts to contain the spread of CoViD-19 in communities under its jurisdiction.

Angkas Chief Transport Advocate, George Royeca, said some of its rider-partners will be trained in contact-tracing before they are deployed to beef up Pasay City’s teams of contact tracers.

Meanwhile, the city government has also received the donations of Angkas-designed protective shields for use of motorcycle-riding health. 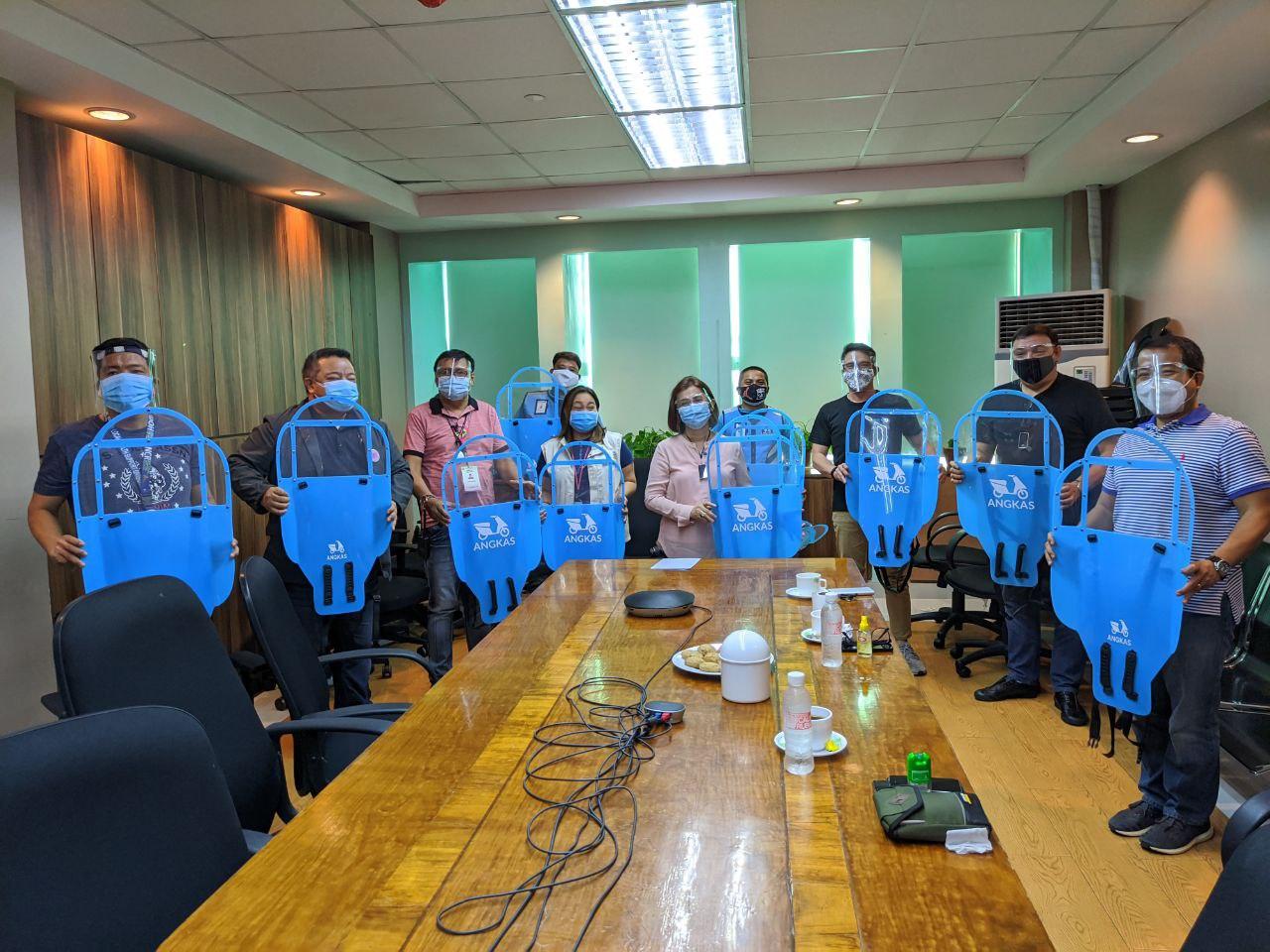 Royeca said it was an honor to serve medical frontliners in the city of Pasay which holds a strategic location in the NCR.

Most work in hospitals near the bus terminals and airports which many Filipinos use to journey to other places in the capital, if not the country, he added.

Angkas rider-partners will be making it easier for them to go to work, while shields will add an extra level of protection for HCWs who own and use their own bikes.