The National Capital Region West (NCR West) regional office of the LTO recently held a ceremonial launch and initial distribution of the new design of the motorcycle license plates.

The launch signals the start of the distribution of license plates to owners of registered motorcycles. It will be a huge undertaking filling up the backlog with the NCR alone having a total backlog of 1,386,895 motorcycle plates. 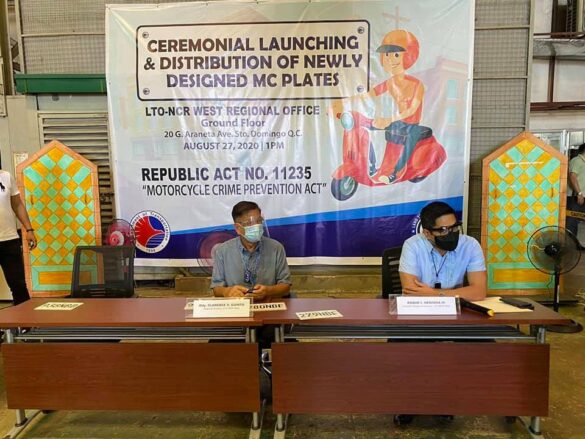 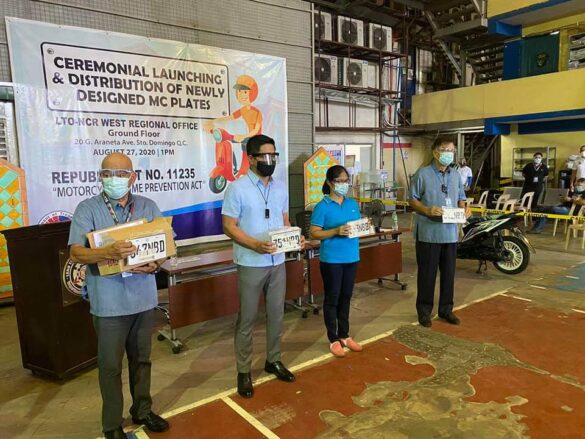 The NCR West said it has received the first batch of 70,000 license plate to be distributed to motorcycle owners.

The license plate are made at the Central Office Plate Manufacturing Plant (CO-PMP) which can manufacture 7,500 motorcycle plates a day.

The newly-designed motorcycle plates comply with the requirements of Republic Act 11235, the Motorcycle Crime Prevention Act. The plates come with safety features such as RFID sticker, QR Code and reflectorized sheeting. 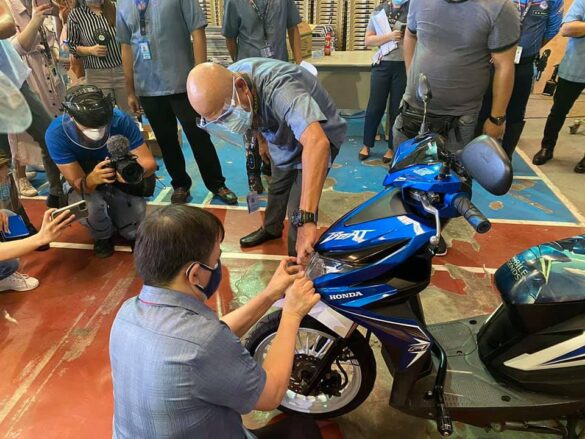 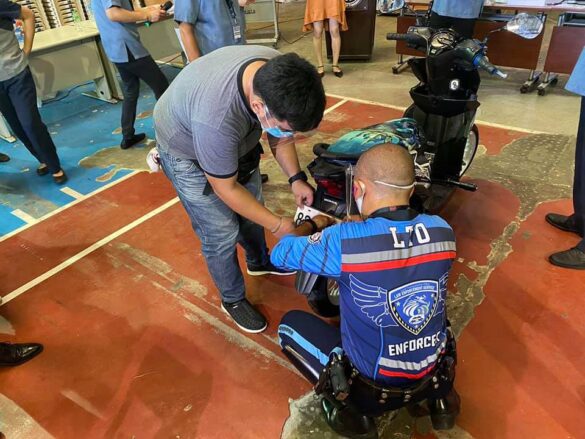 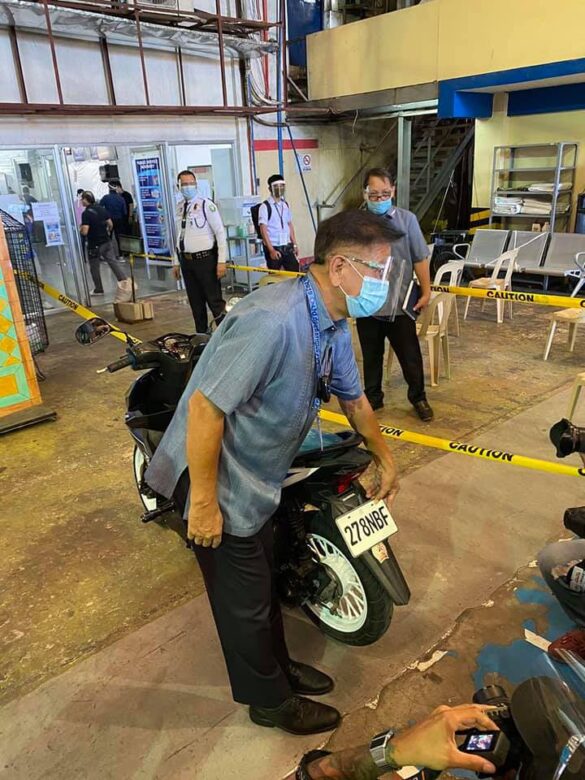 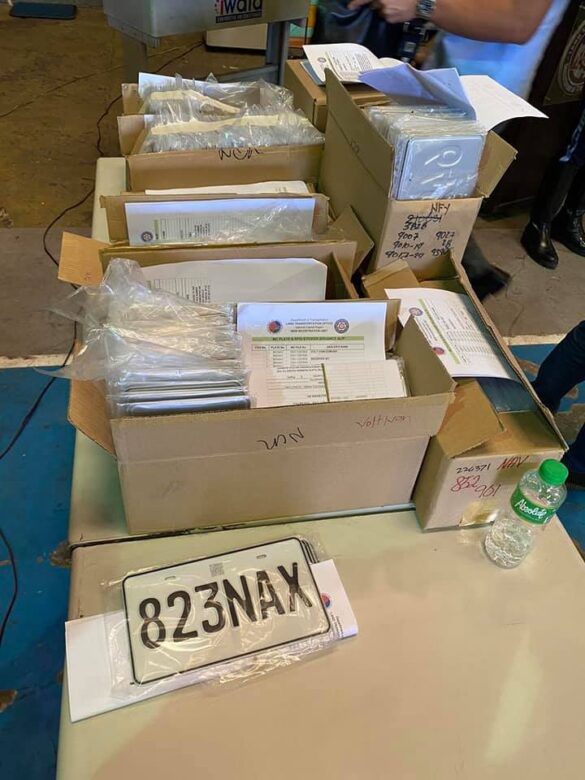 During the ceremonial launch, NCR West officials unveiled the Moving Forward Project which begins this September and will see the OR/CR and plates of motorcycles purchased simultaneously released to respective dealers.

The officials said this is aimed to cut-off the backlog on plates.