Marking its 64th anniversary this 2019, Yamaha Motor celebrated its major milestone in every country that is home to the company. Here in the Philippines, YMPH brought out all its employees to build a giant Yamaha Day Cupcake Mosaic at the heart of their headquarters in Batangas for an unprecedented display of unity and celebration.

Moreover, part of this historic event was 64 Yamaha Club Riders that came from different parts of the country who shared the same birthday month with Yamaha as a special treat by the company. The mosaic had 6,400 pieces, one for every year that Yamaha is celebrating. When assembled, you will see the global logo of Yamaha day and everyone in attendance got to go home with a piece of the milestone. 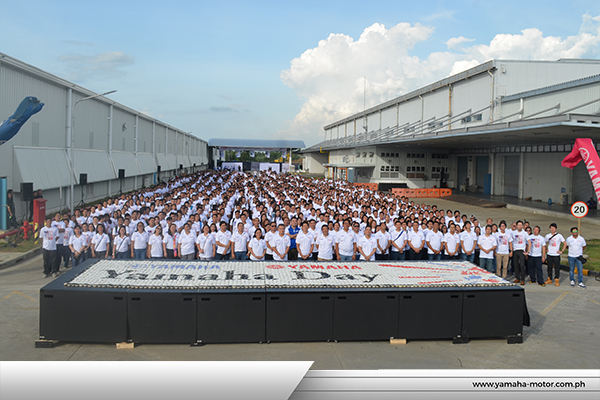 The momentous event was witnessed by Yamaha Dealers, Government Officials and Media Partners. These guests were toured around the facility that housed Yamaha’s Global Standard of Kando creating machines. 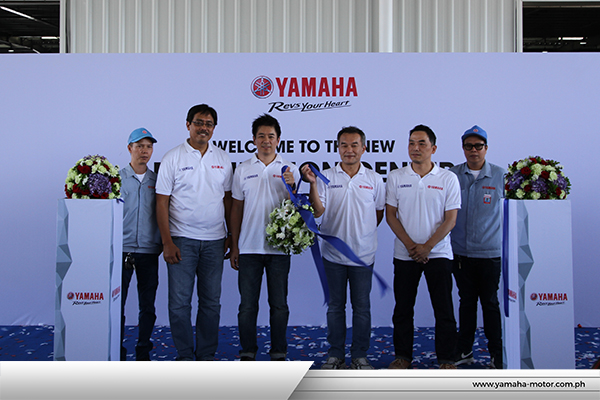 Furthermore, the grand celebration also highlighted the unveiling of Yamaha’s brand-new distribution center which has 20,000 sqm of floor space that allows a storage capacity of 10,000 units. By continuing to expand its base of operations, Yamaha will certainly continue to cater the growing desire to ride by every Filipino.  And for this one night, it became the landmark of passion and unforgettable memories. Usually a place for work, the employees reveled in the opportunity to have some fun.

It became a factory for festivities which included a performance from the face of the Yamaha Mio Aerox155, Matteo Guidicelli. He sang his own rendition of “What’s Up” by 4 non blondes which spurned the crowd to sing in unison. A beautiful sight which was equaled by the allure of special guest, Maureen Wroblewitz. The top model graced the event to a beacon of global Filipino excellence just like the company. TJ Monterde continued that theme for the night when he stepped on stage and sang his newest single “Karera”, which he performed with a live band for the first time ever; an exclusive for Yamaha Day. To end the night, it was a rocking performance from the Filipino band Spongecola. 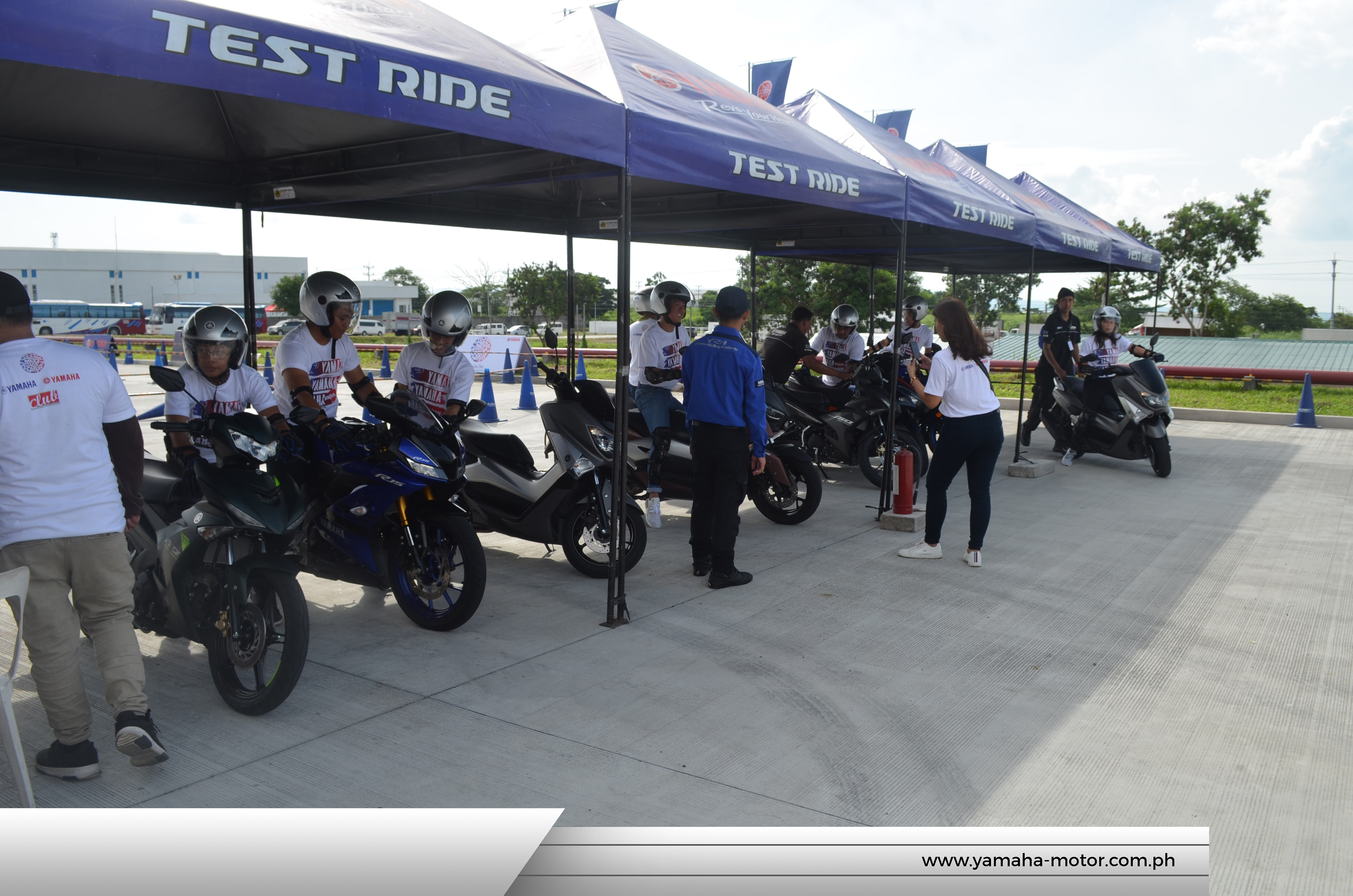 According to the company, Yamaha day was more than an event, it was an experience that was full of life and levity, a showcase of togetherness in passion that will always be remembered.