DOTr-TWG raises the rider cap to 63K; includes CDO in the pilot run’s area of coverage

Following the discussions with the House Committee on Transportation, ride-hailing companies Angkas, JoyRide and MoveIt, the Department of Transportation – Technical Working Group (DOTr-TWG) has officially announced that the initial rider cap of 45,000 for the motorcycle-taxi pilot run has been increased to 63,000. Additionally, the pilot testing area has been expanded to Cagayan De Oro. 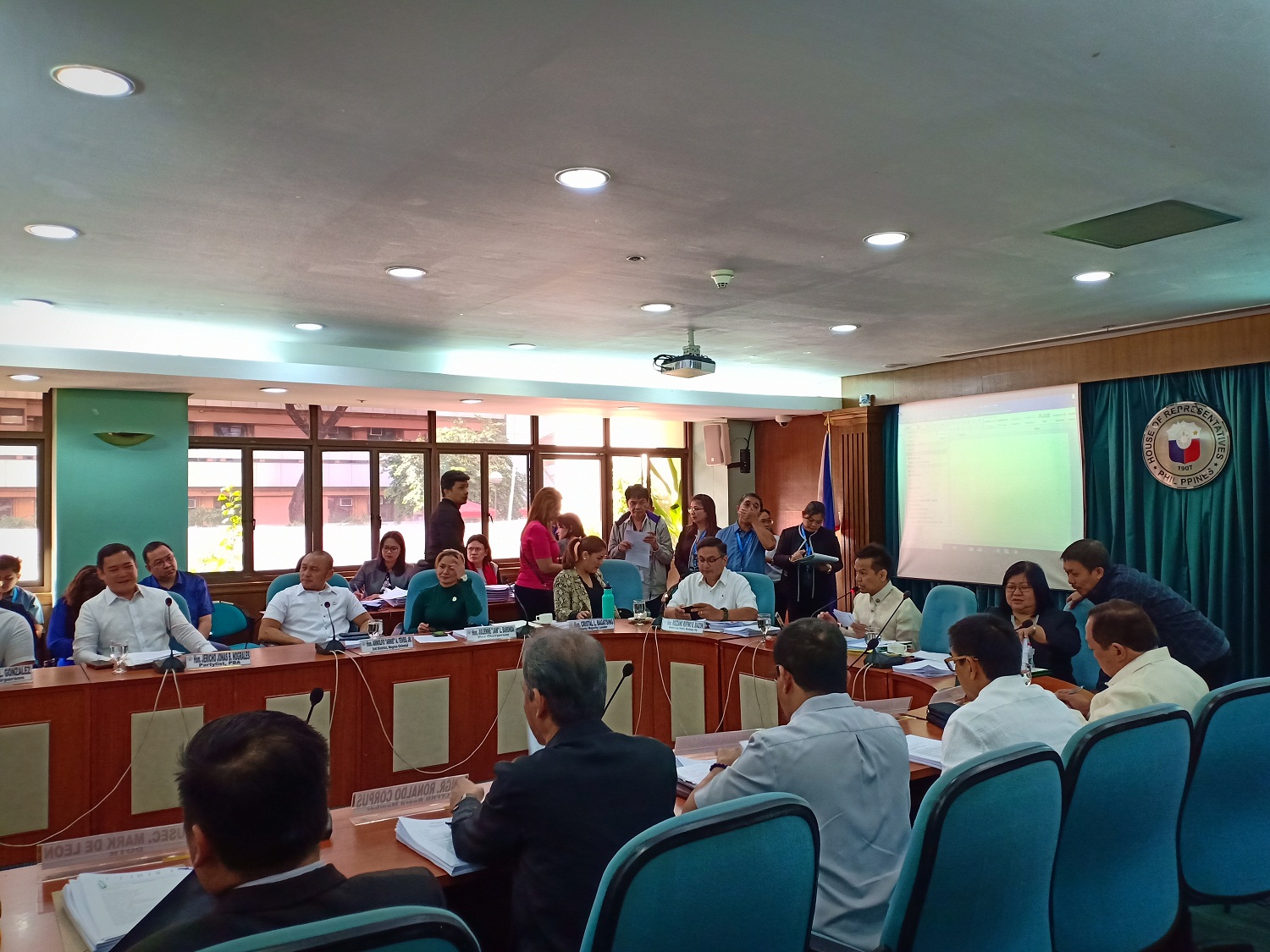 In an interview, TWG Chairman Antonio Gardiola Jr. shared that they are allotting 15,000 riders in Metro Manila, 3,000 in Metro Cebu and also 3,000 in Cagayan De Oro for each of the three participating companies. (a total of 63,000)

Meanwhile, for his part, Angkas Chief Transport Advocate George Royeca said that the cases it had filed against the TWG were already withdrawn.

Gardiola also said in a media interview, “We agreed that all cases filed against the TWG will be withdrawn. They agreed on that. And during the period of the study, no cases will be filed, constraining the TWG on some aspects, especially on the guidelines.”

The TWG chief also shared that they are open to extending the pilot run which is set to end on March 23.